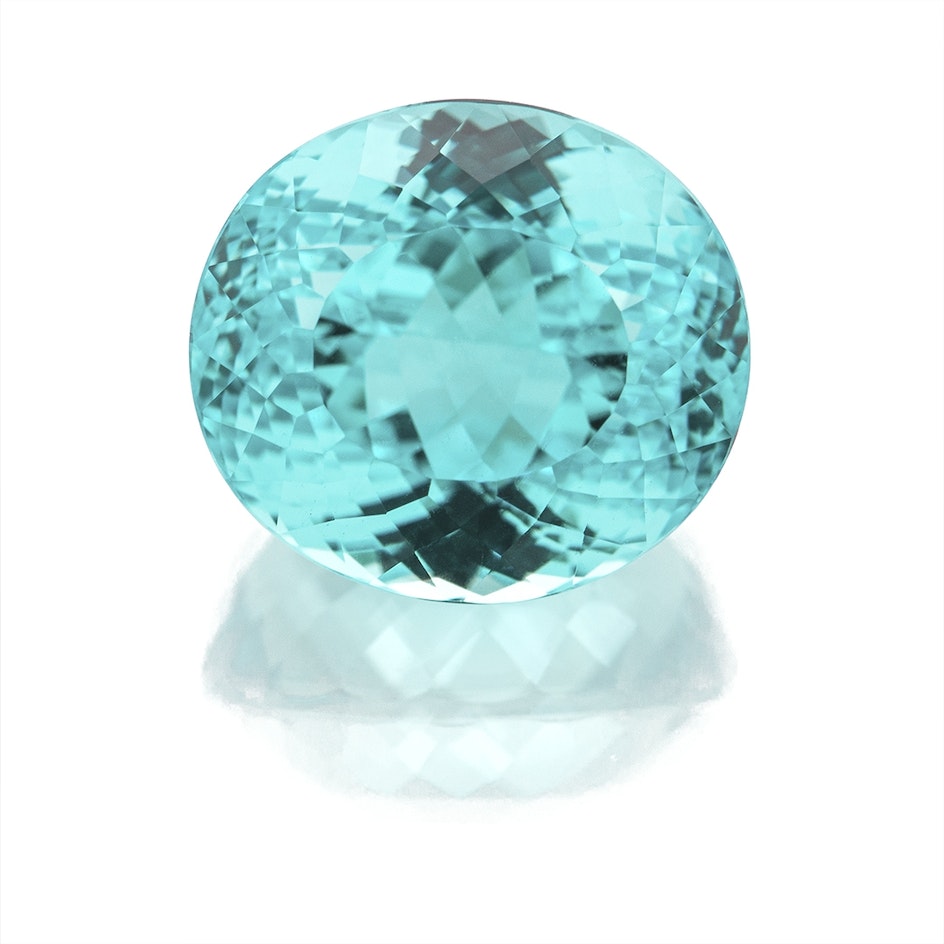 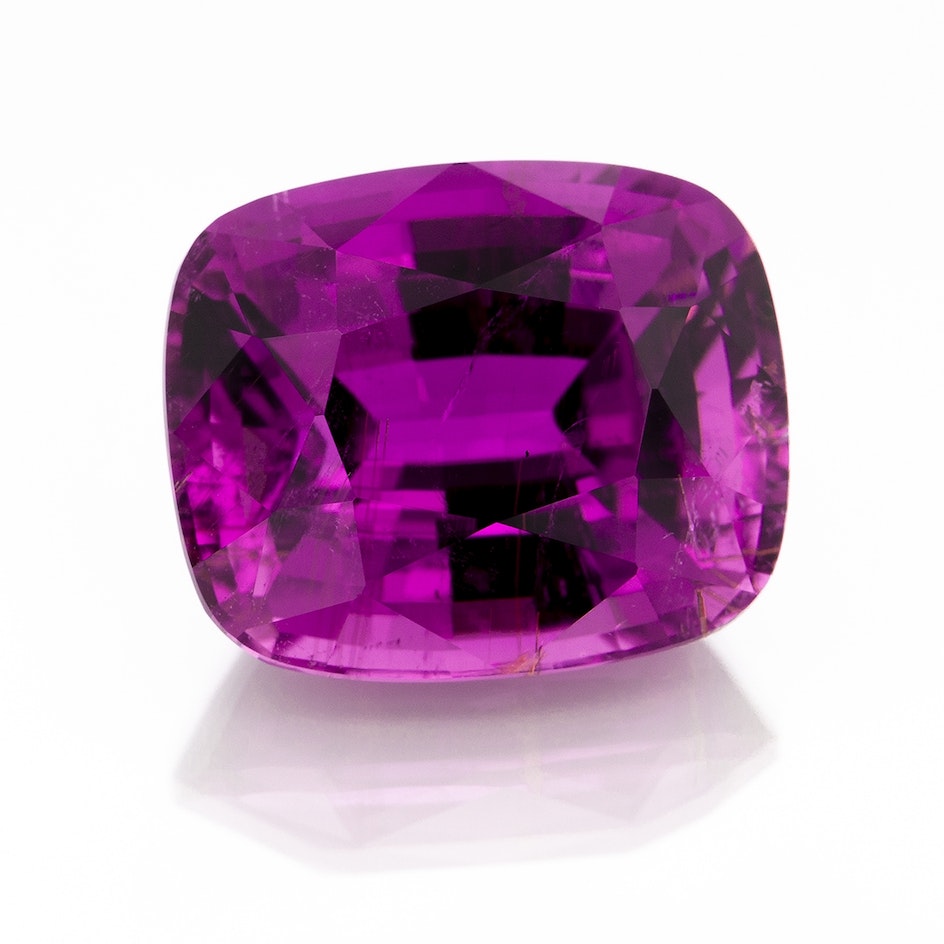 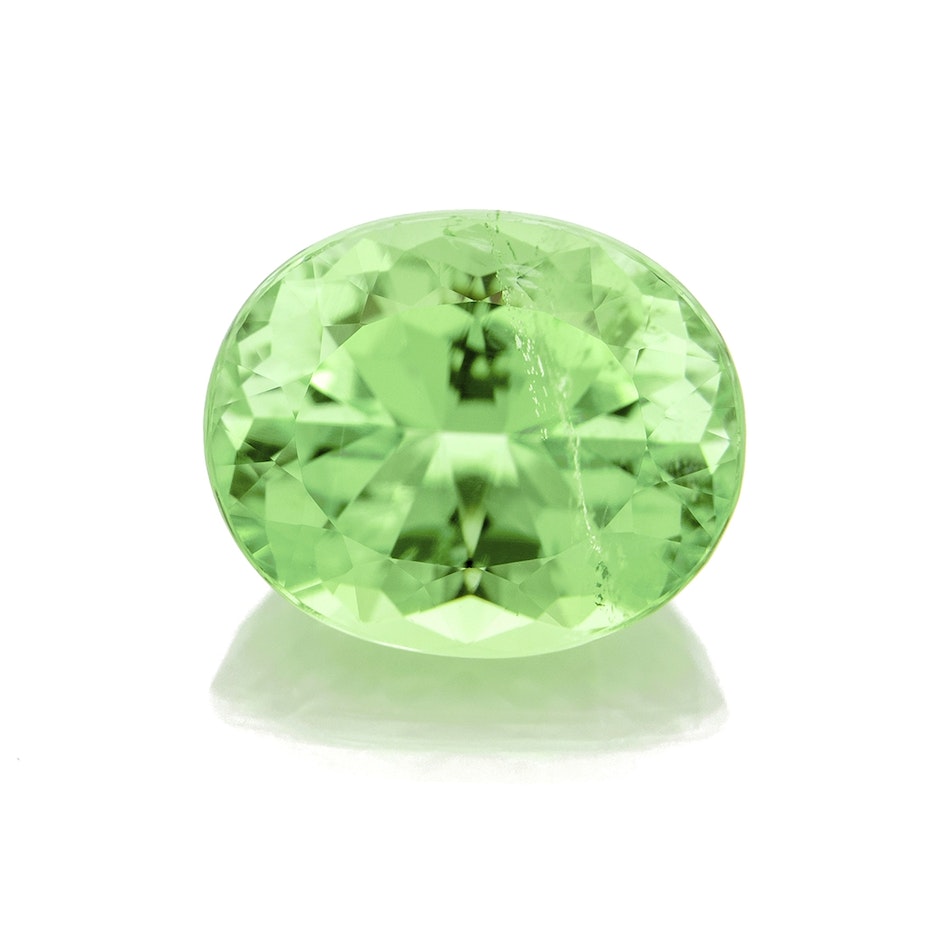 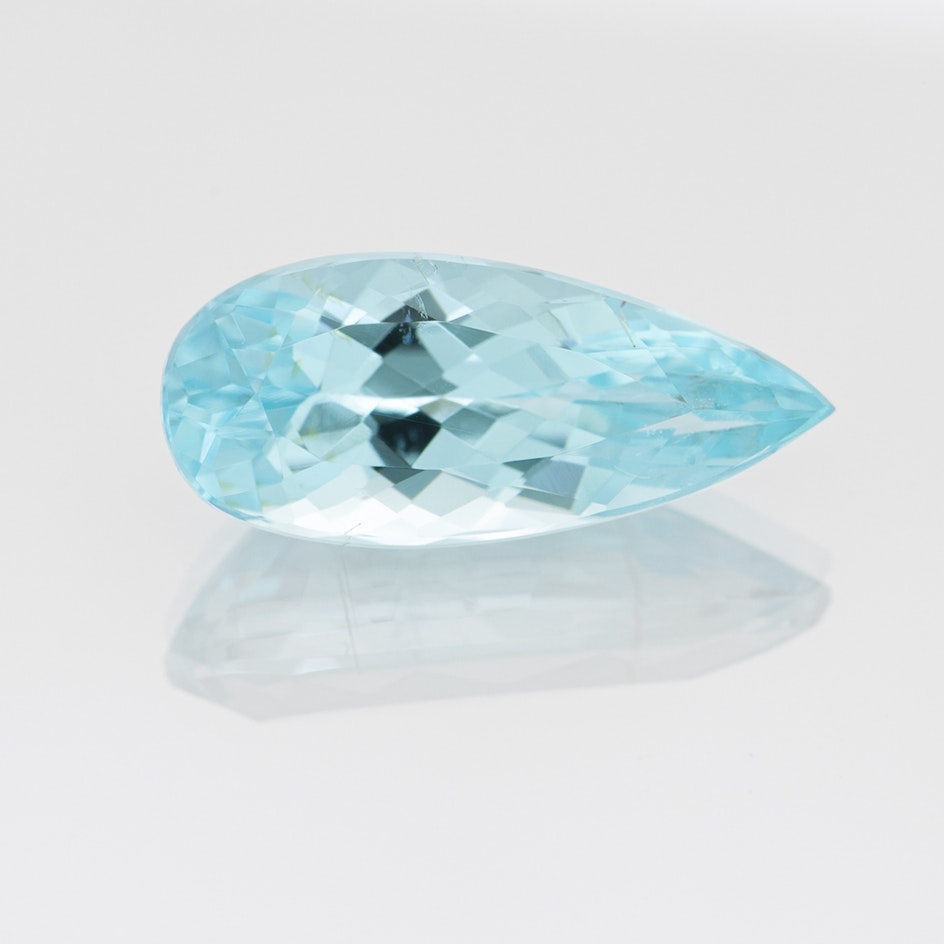 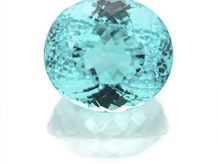 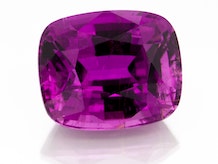 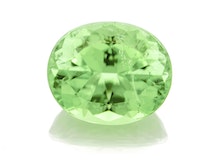 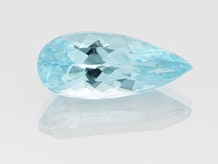 Cuprian Tourmaline from Nigeria and Mozambique is wonderful, BUT they are not in our opinion "Paraibas". These Tourmalines deserve to be recognized in their own right and like their original cousins from Brazil come in many different colors. The intensity of the colors rarely matches that of Brazil, but the African deposits have produced much larger stones. As with the Brazilian material, it is the p[purple rough stones that heat to the much more desired Windex blue colors, so the unheated purples are quite rare.

Prices for the African Cuprian Tourmalines have been steadily rising but they still trade at a significant fraction of those stones from Brazil.