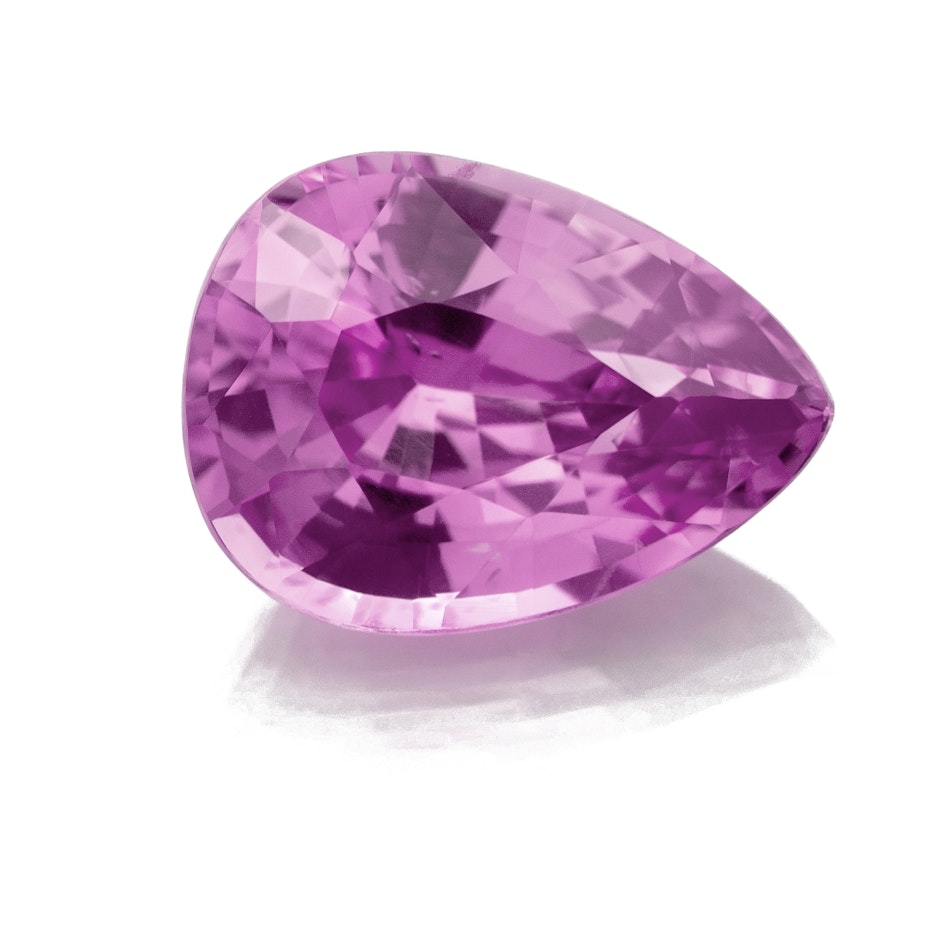 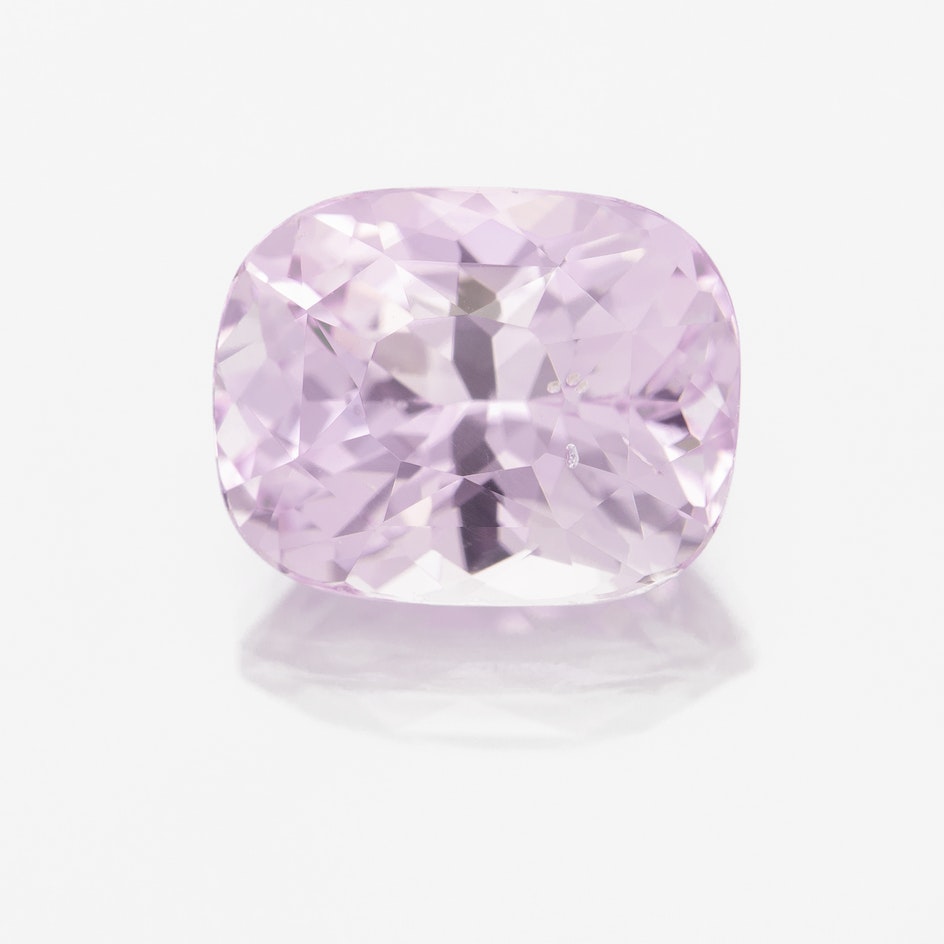 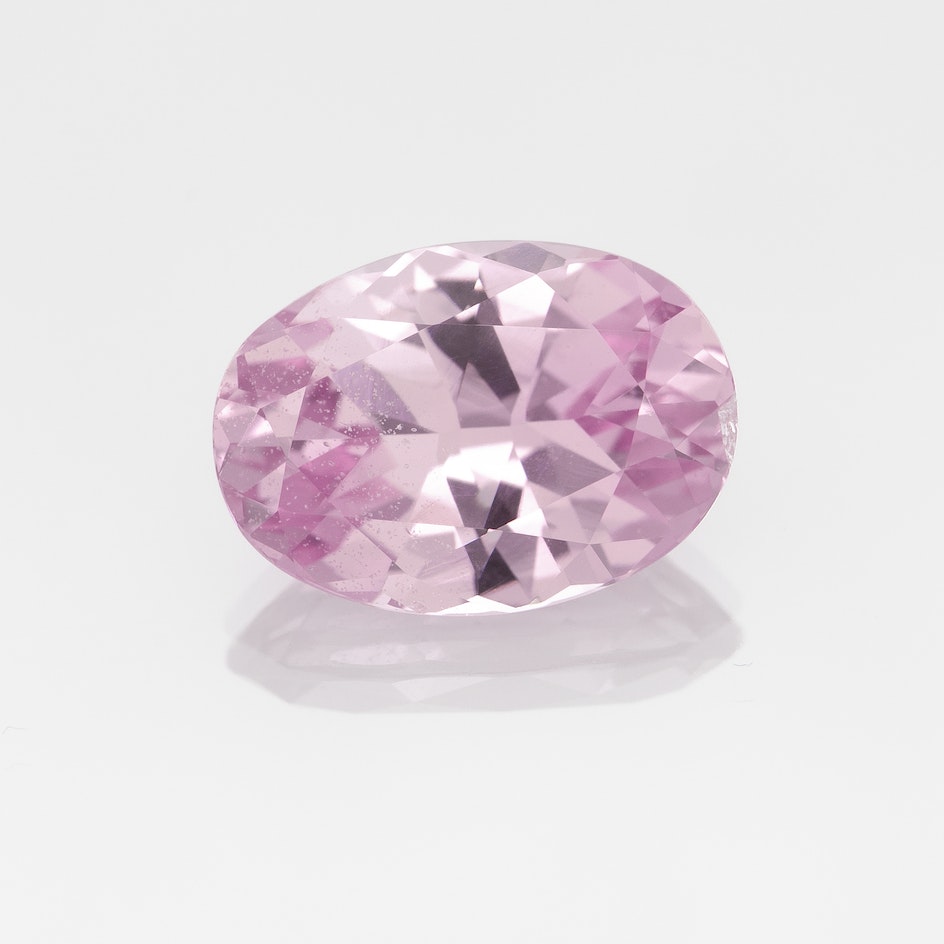 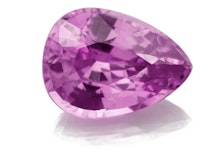 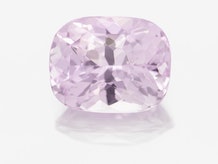 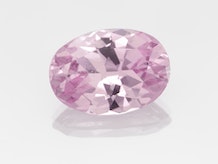 The brightness and vibrancy of pinks are unforgettable. Bringing reminders of youth, softness, and love, light pinks fill us with serenity while vibrant pinks mix in the dramatic nature of red in order to deliver passionate messages. Pink sapphires capture the carefree color at their very best, displaying an impressive range of hues and tones that sing with sapphire's luster. The most beloved examples of pink sapphire are vividly saturated with a pure red to purplish-red hue and medium tone. This hot pink combination is so striking, it often steals the show.

Pink sapphire is the light to medium toned, red to purplish-red hued variety of the gemstone and mineral corundum. The very same aluminum oxide (Al2O3) with trace elements as ruby, the amount of chromium within the gem's makeup leads to its depth of saturation. Until the early twentieth century, pink sapphire and ruby weren't differentiated in gemological terms, until the Western notion that pink was an individual color from red was introduced on a global level. In modern times, corundum must have enough chromium in its structure to physically display as masculine (red), rather than feminine (pink) in an unaided viewing in order to be called ruby.

Pink sapphire's history has been blurred due to the indifferent recording of ruby. Its occurrence has always been quite rare and it was long considered that the Himalayan region, Myanmar (Burma), and Sri Lanka were the only locations where these blush crystals would be found. In the early 1990s, a stunning find of sapphire was struck in Madagascar and beautiful pink sapphire was found among the bounty. In the years since its production has continued and locations such as Tanzania and Kenya have spouted their own versions of the rosy gem. One often can see an orange secondary in stones from Africa and a blue secondary in stones from Asia.

A 9.0 on the Mohs scale of mineral hardness, pink sapphire is one of the hardest colored stones known and is a beloved gem for use in engagement and daily wear jewelry. Sapphire stands as the birthstone of those born in September and is a lucky stone for those under the Gemini, Pisces, Sagittarius, and Taurus Zodiac signs. The mining of pink sapphire is so limited that the market has accepted the gem as routinely heat-treated to increase the color qualities of the supply. A pink sapphire that can be proven not to have seen the application of heating demands a premium, often double. Examples over one carat in size are infrequent indeed, but the scarcity of three carats or larger sizes is tenfold.