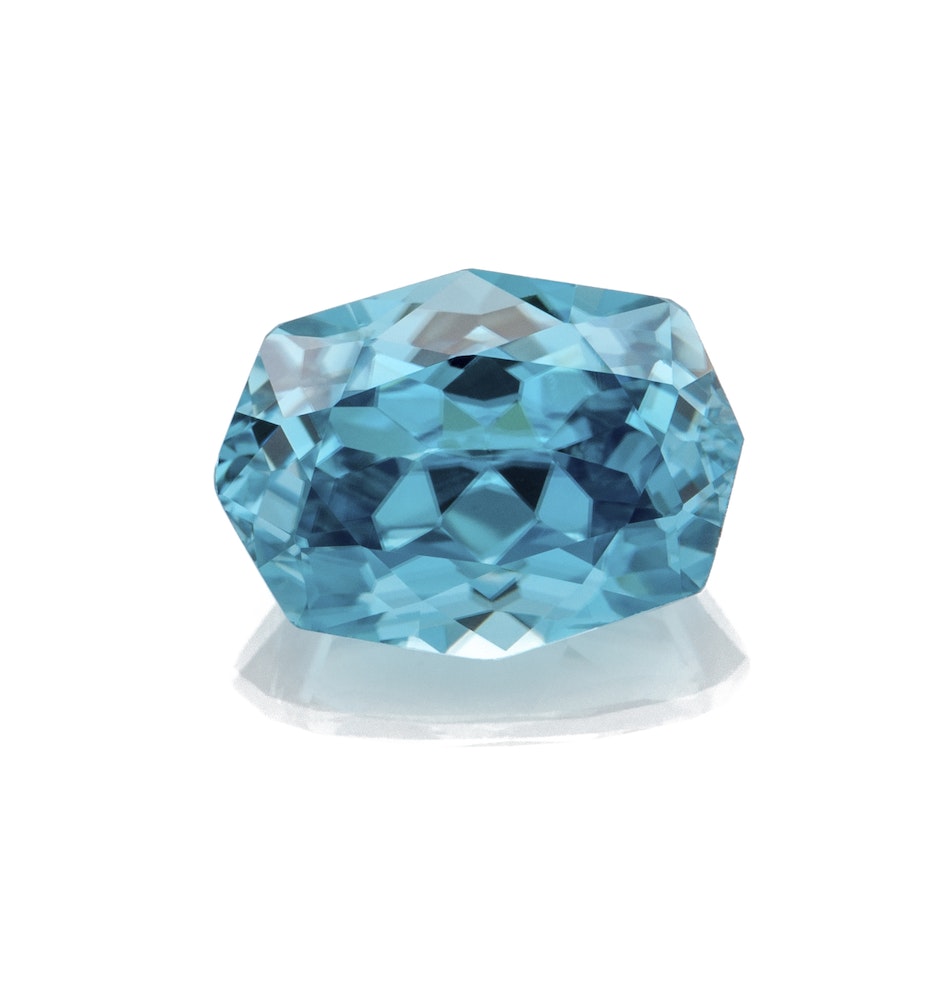 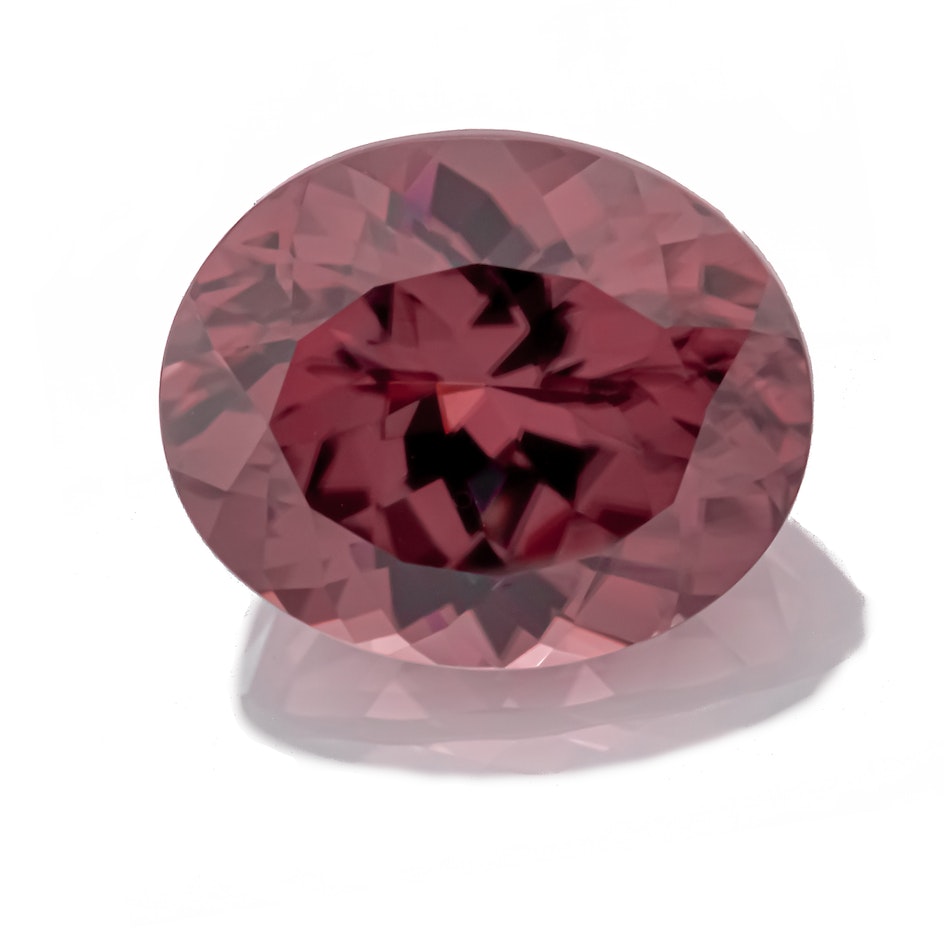 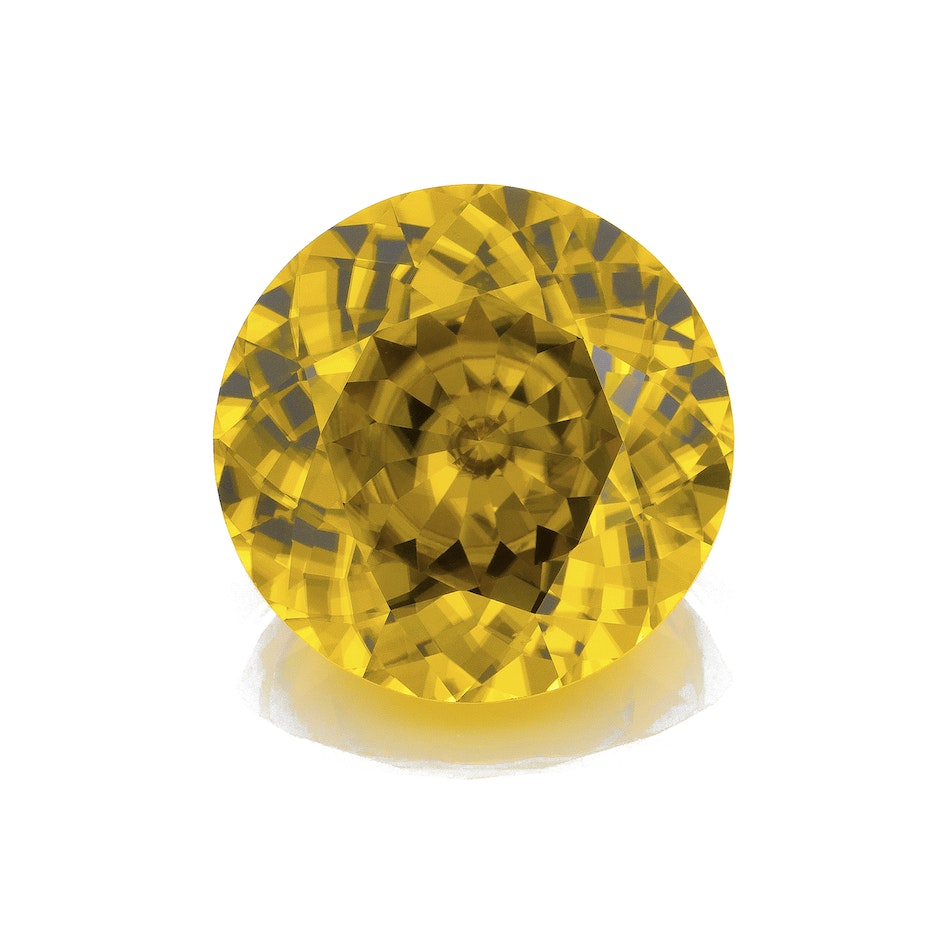 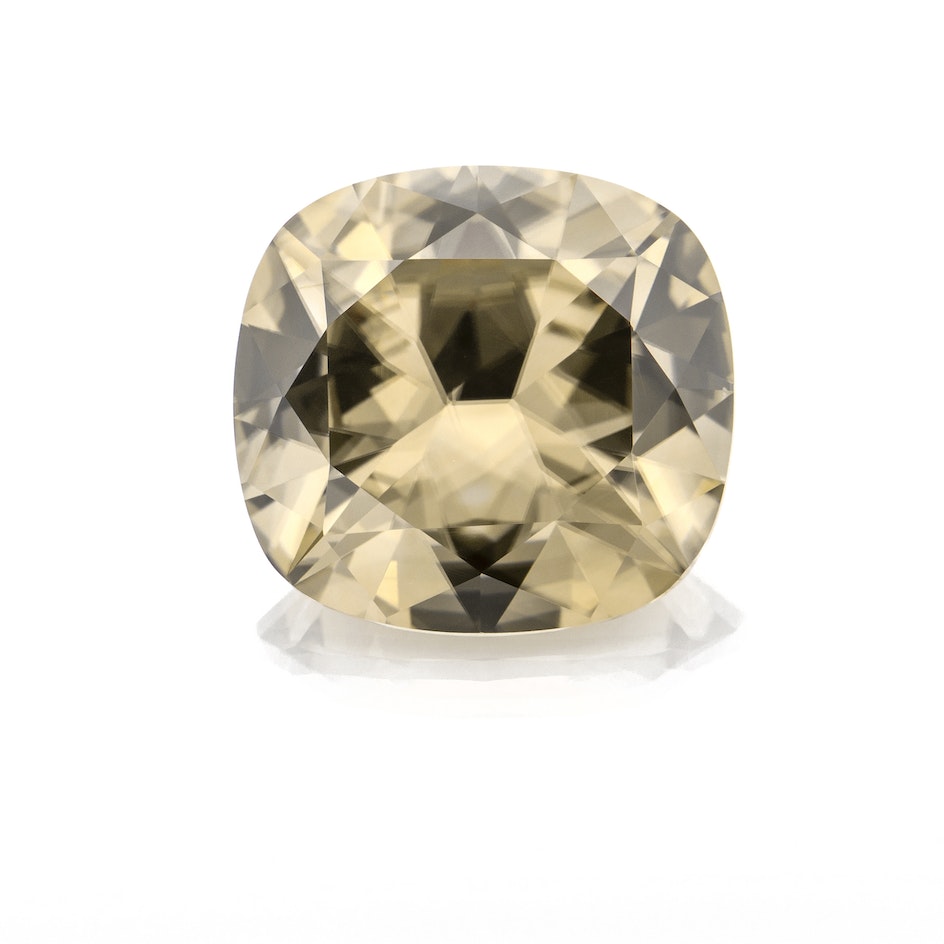 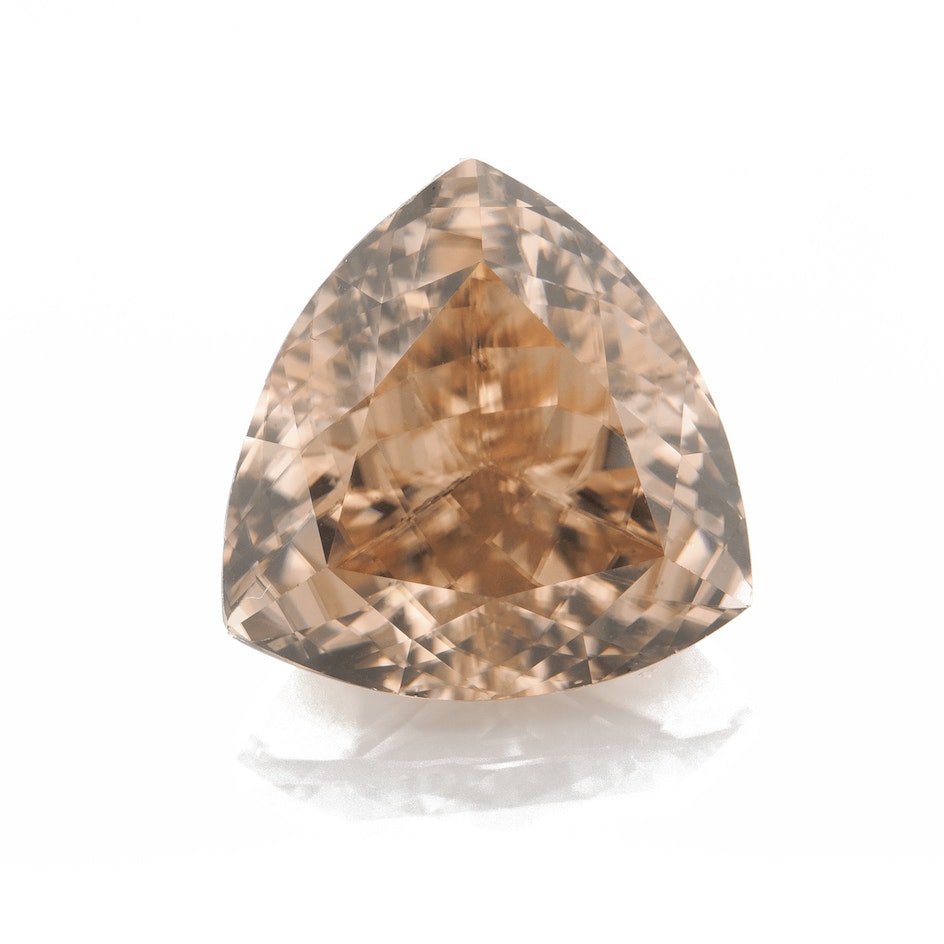 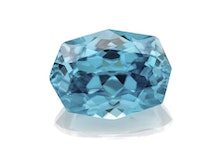 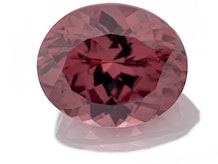 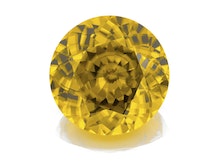 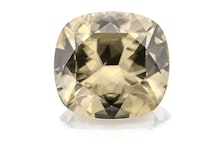 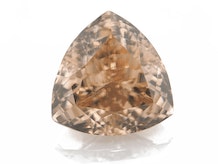 For many, the saturation and dynamic hues of Earth's arrangement of colored gemstones holds a personal and innate appeal. Others may find themselves gravitating toward the white dazzle of colorless, faceted diamonds and cubic zirconia. While each group may hold a decided favorite at heart, an informed admirer of either would agree that the natural gemstone, zircon, holds a triumphant optical mixture of each's best. A colored gem with rich hues of blues, greens, oranges, yellows, and pinks, zircon combines its striking colors with high brilliance and dispersion that dances like a fiery ballerina in the light.

Zircon's enticement lottery gives thanks to its unique position as a zirconium sillicate (SiO4) with trace amounts of hafnium, uranium and thorium. Its optical properties display an awe-inspiring combination of brilliance, high luster, scintillation, and bewitching dispersion. The rainbow-themed ballet results from zircon's ability to split a single ray of light into two with its doubly refractive properties. Afterward, it breaks each of those rays into spectral colors as they exit the stone and return to your eye. The effect is read immediately, creating a dazzling show from any angle.

Zircon has importance not only as a gemstone but as an ancient tool that gives us clues about the past. With the oldest known example of zircon dating its formation back almost 4.4 billion years, researchers have used the study of the material to reveal clues about the earth's formation. Found around the world in Sri Lanka, Thailand, Myanmar, and Australia compile some important sources of zircon. The most commonly known color of zircon, Blue tinged with shades of green which creates a teal color comes from Cambodia. Recent discoveries in Tanzania have found zircons from the warmer side of the spectrum, from colorless through yellow, brown, orange to pink, reinvigorating many collector's desire.

Falling between 6.0 - 7.5 on the Mohs scale of mineral hardness, perfect for use in earrings, necklaces, and other occasional rings. Zircon is one of the official birthstones for December and is a charm for Taurus and Libra under the zodiac. Certain colors of zircon, such as blues, are often treated by heat in order to bring out the stone's best color, while most spicy hues are left untouched. Green in zircon is a result of a long lived radioactive breakdown inside of the stone, reinforcing awe in collectors and scientists alike.