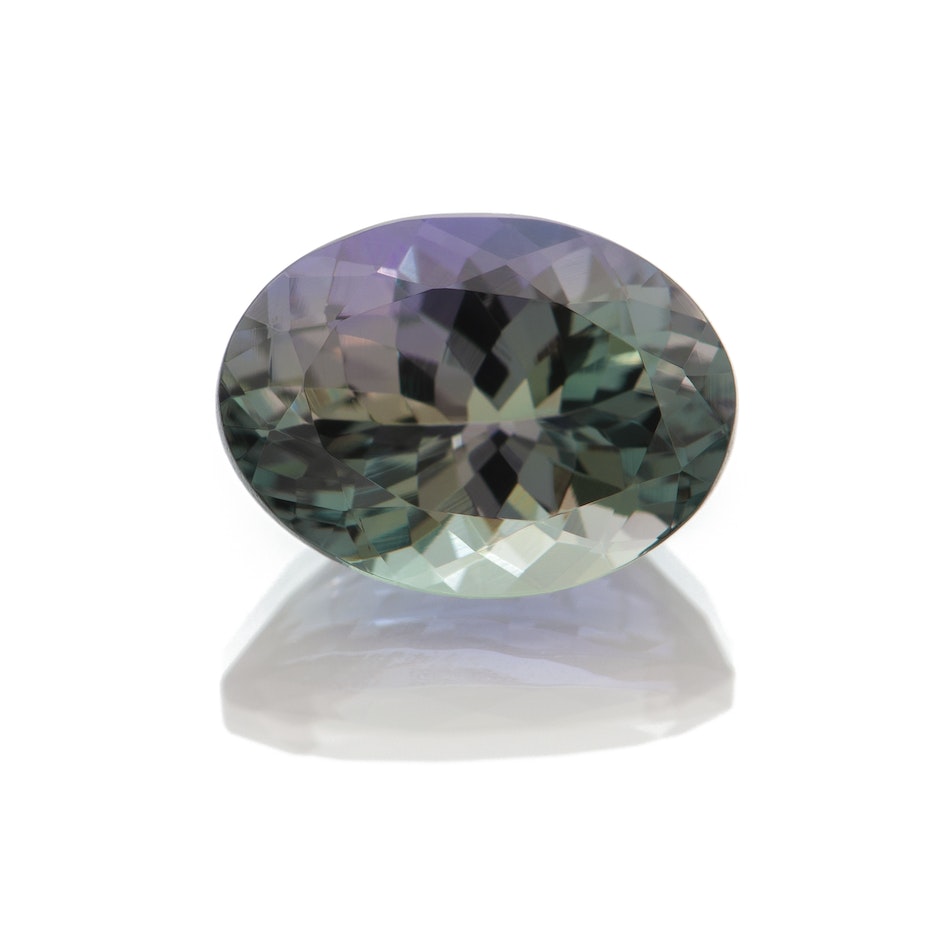 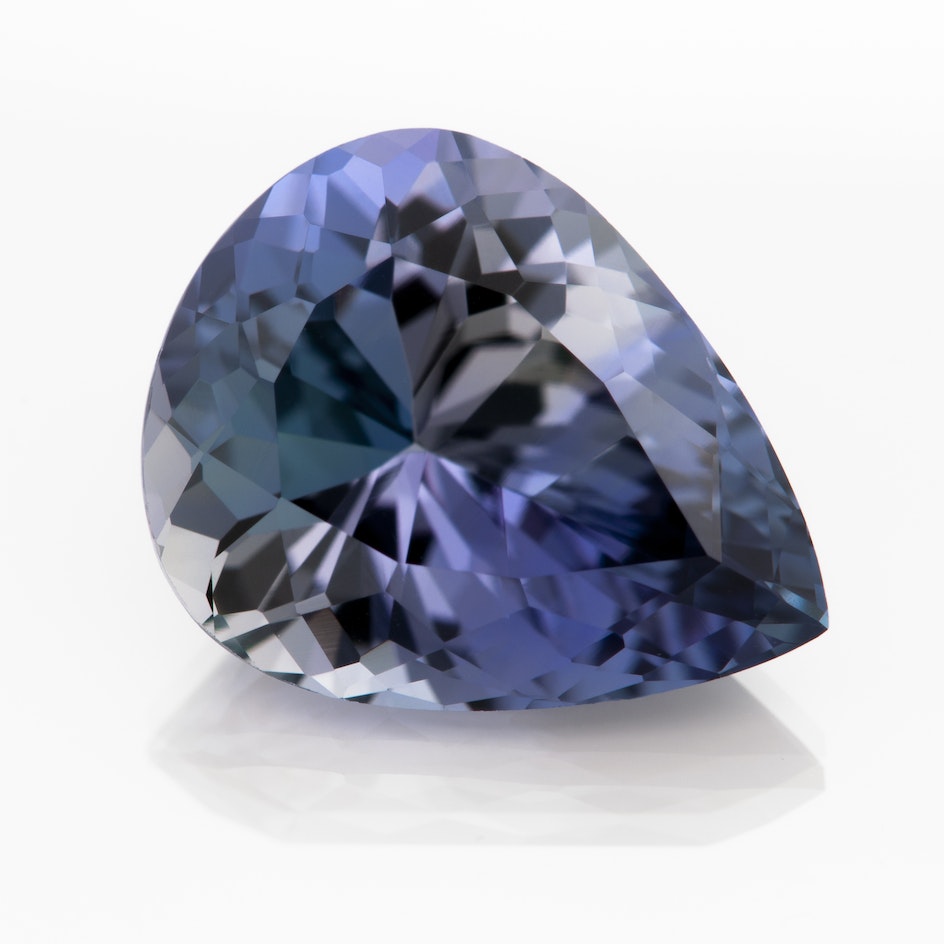 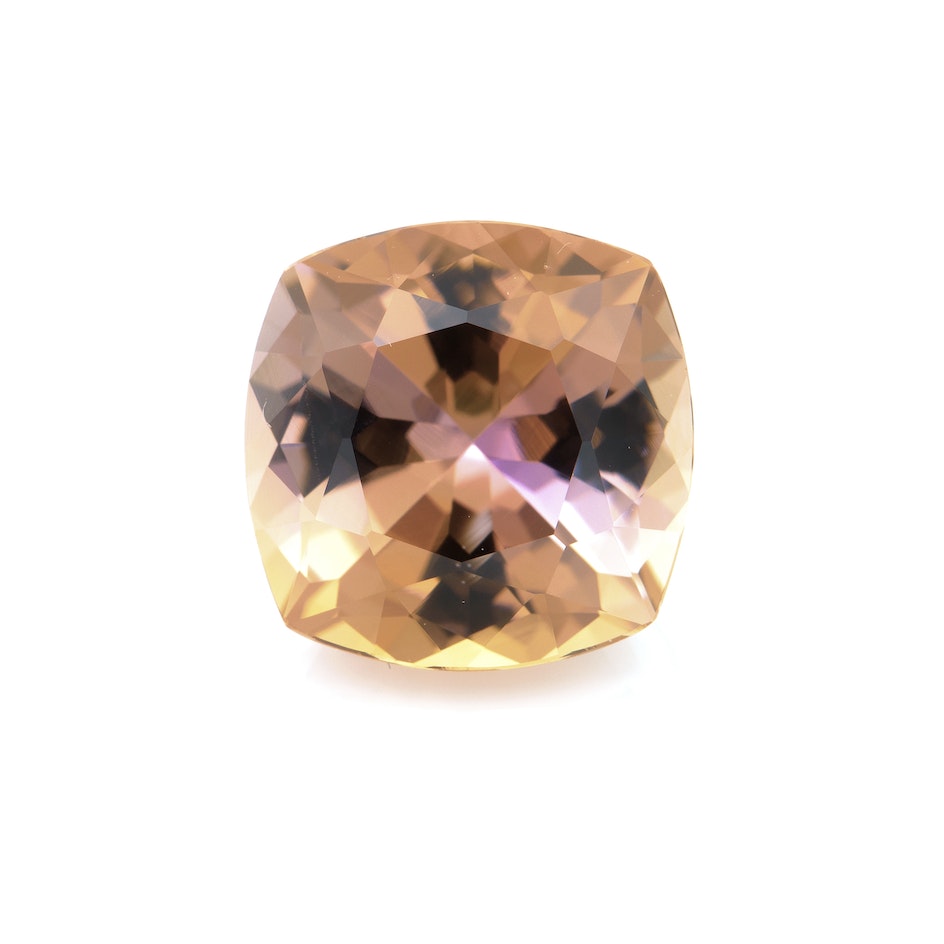 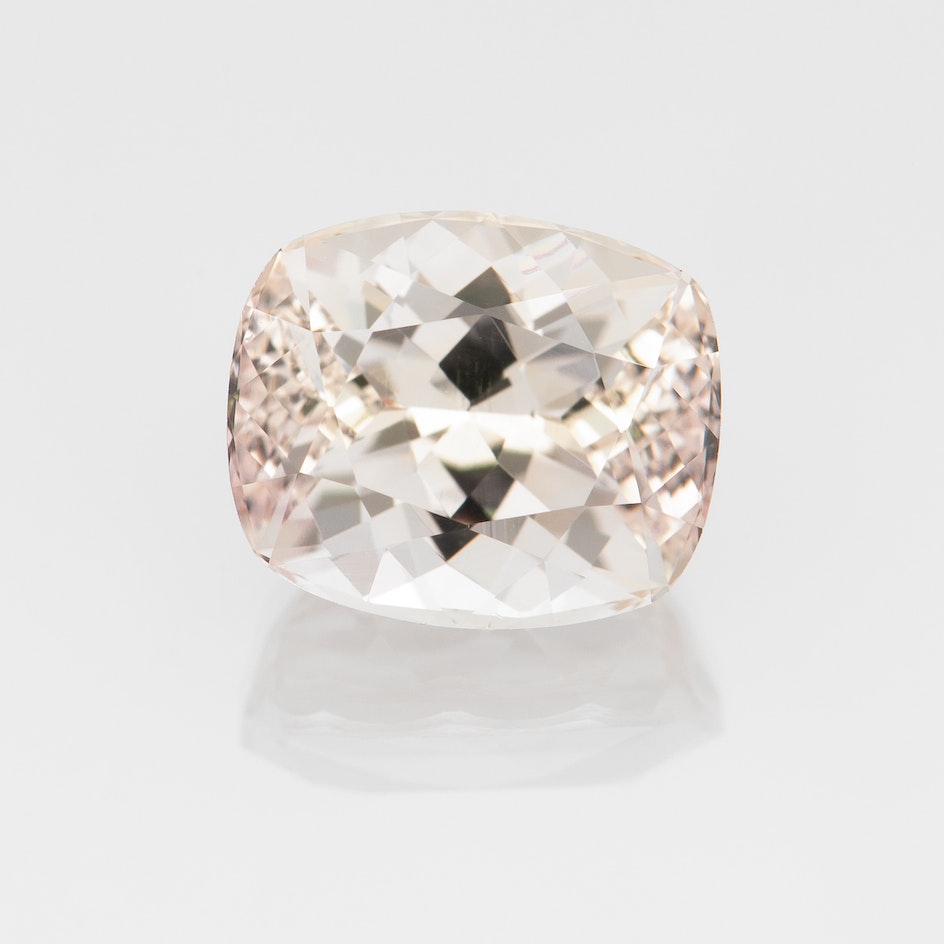 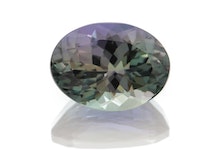 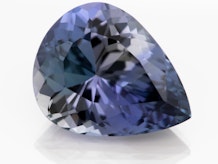 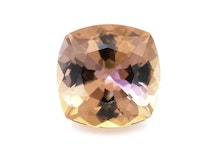 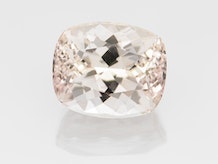 Zoisite has been a friend of the gem collector and experts since its discovery in the early 19th century. Few are familiarized with zoisite, though recognition would spark if you mentioned its traditionally heated, blue to purple variety, tanzanite. The beauty of tanzanite is something to see, but the rarity and unique samples of delicate color that unheated, natural (fancy) zoisite frequently exhibits can be breathtaking. A chameleon of color, zoisite has been found in choices of pink, colorless, purple, green, yellow, orange, and grey.

Zoisite's unheated colors give thanks to coloring elements such as chromium and manganese within its structure (Ca2Al3(SiO4)(Si2O7)O(OH)). Most zoisite is found in ranges of browns and unsaturated, brownish greens. The occurrence of brightly colored or pastel specimens is so rare that finds are still playing active roles in helping gemologists to deepen an understanding of the material. Zoisite is pleochroic, displaying three separate colors from different angles, making its visible combinations of bi- or parti-colors to the eye enchanting. A prize for rarity is placed upon uninterrupted fancy hues, with an emphasis on vivid saturation.

Zoisite was first discovered and named “saualpite” in the Sau-Alp mountains of Austria in 1805. In due time, its name was changed to honor its finder, Baron von Zois, an avid mineral collector and scientist. Zoisite's largest source of production has been the Merelani Hills of Tanzania, where green hues have invoked a fascination with many and are particularly rare. Like the Swiss and Austrian finds, locations such as Kenya, Pakistan, India, Norway, and the United States of Wyoming and Washington have revealed excitingly unique zoisite colors but in sparse supply.

A 7 on the Mohs scale of mineral hardness makes zoisite a gem suitable to be set in occasion rings, as well as earrings and pendants. Zoisite's tanzanite variety is listed as December's alternate birthstone, while its rarity has placed it without affiliation to the zodiac. Solid pink and green hues dominate the rarity scale, with intense purple, greys, and golden yellows following suit. Rivaling the finest gems in preciousness and character, zoisite is expected to only gain appreciation in the coming years. Since the Zoisite from Tanzania is unheated it is slightly less brittle than its heated form, Tanzanite.