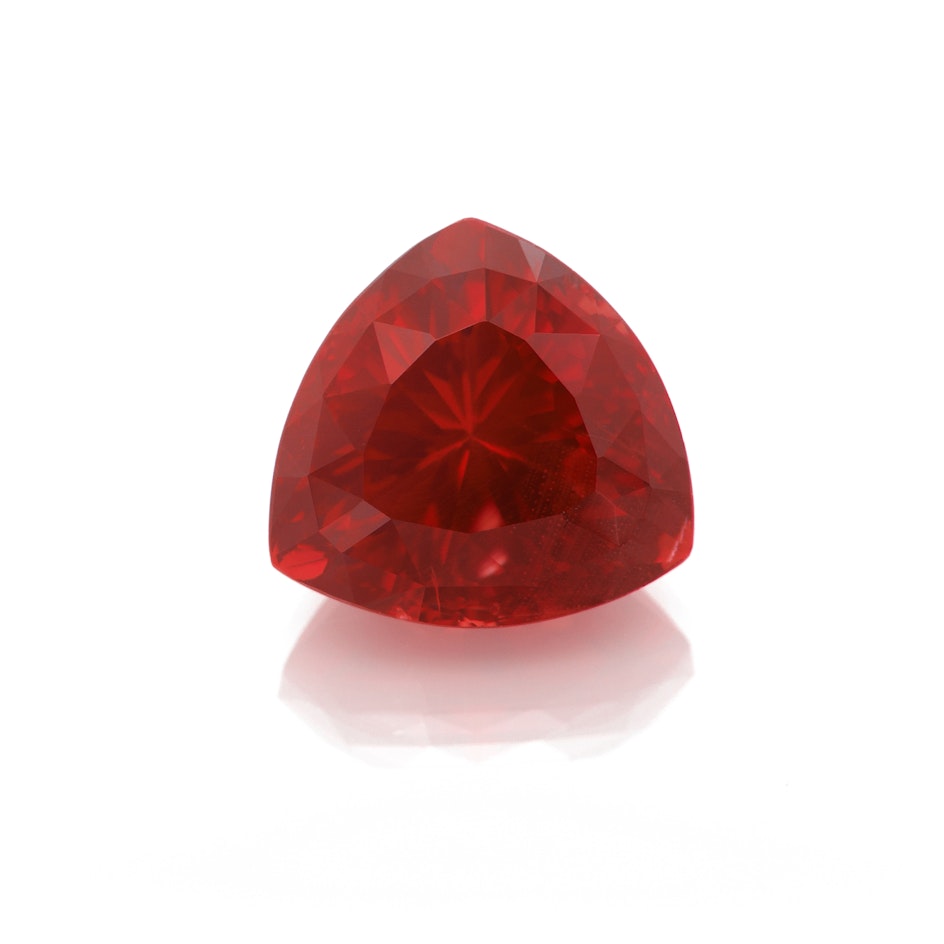 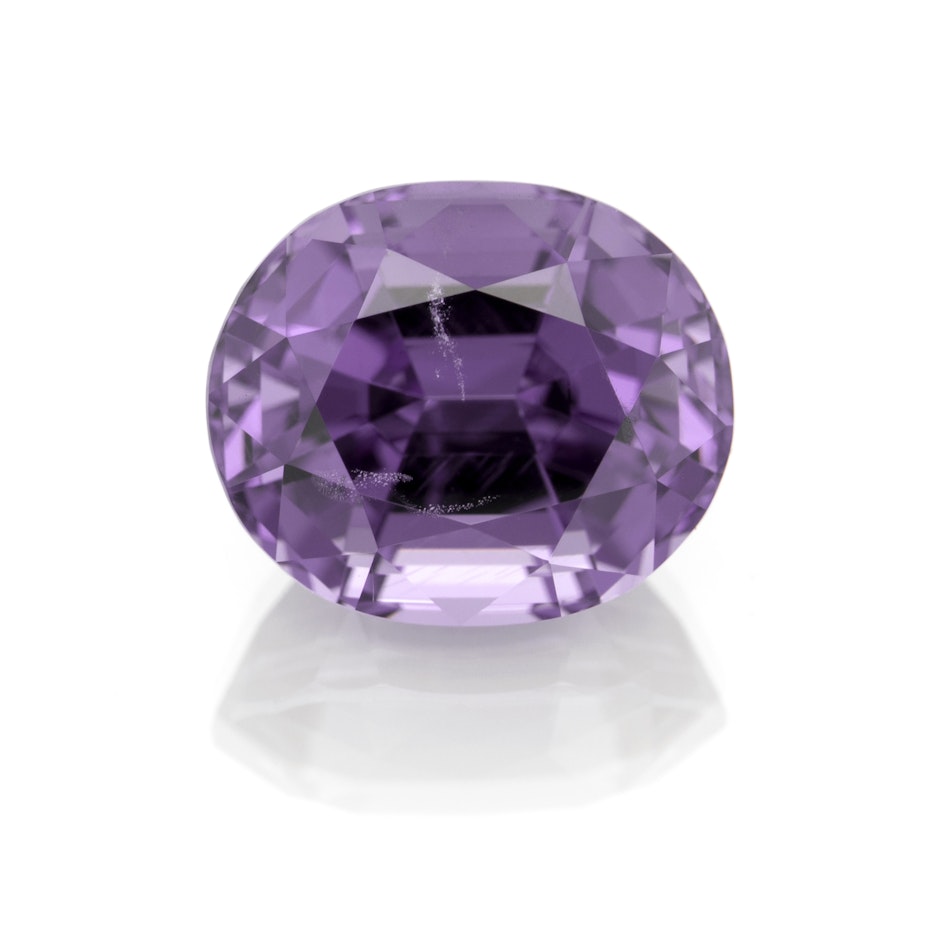 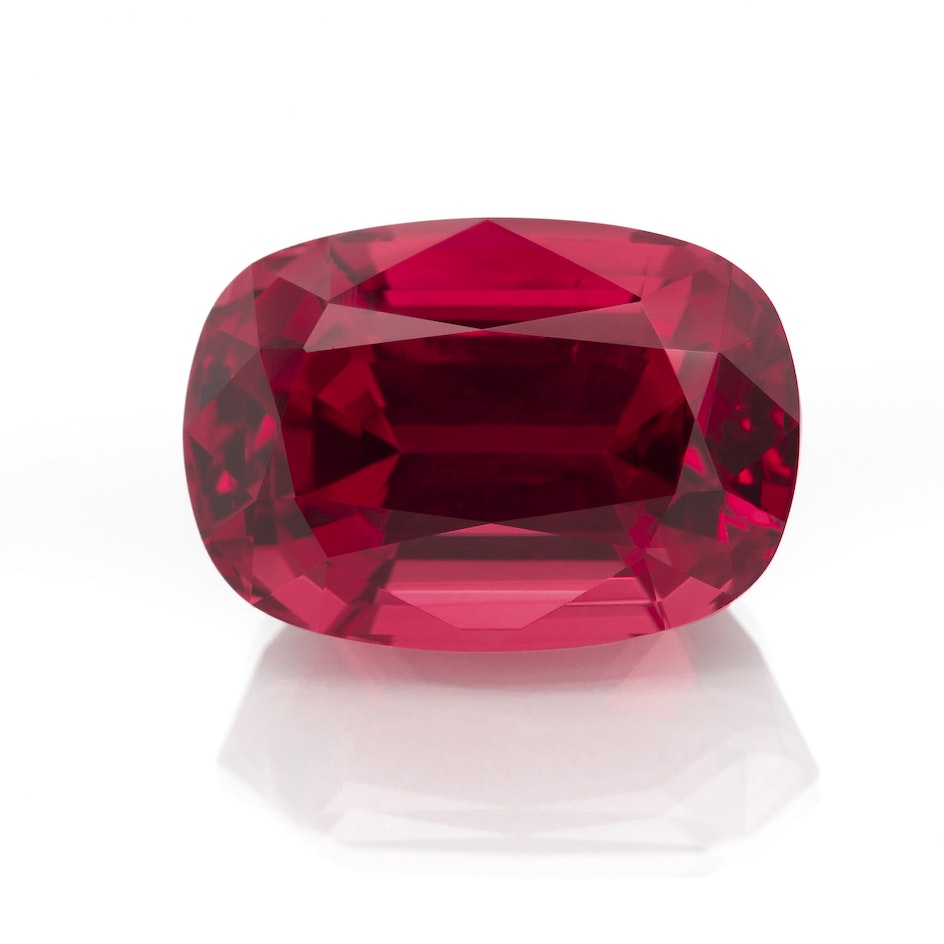 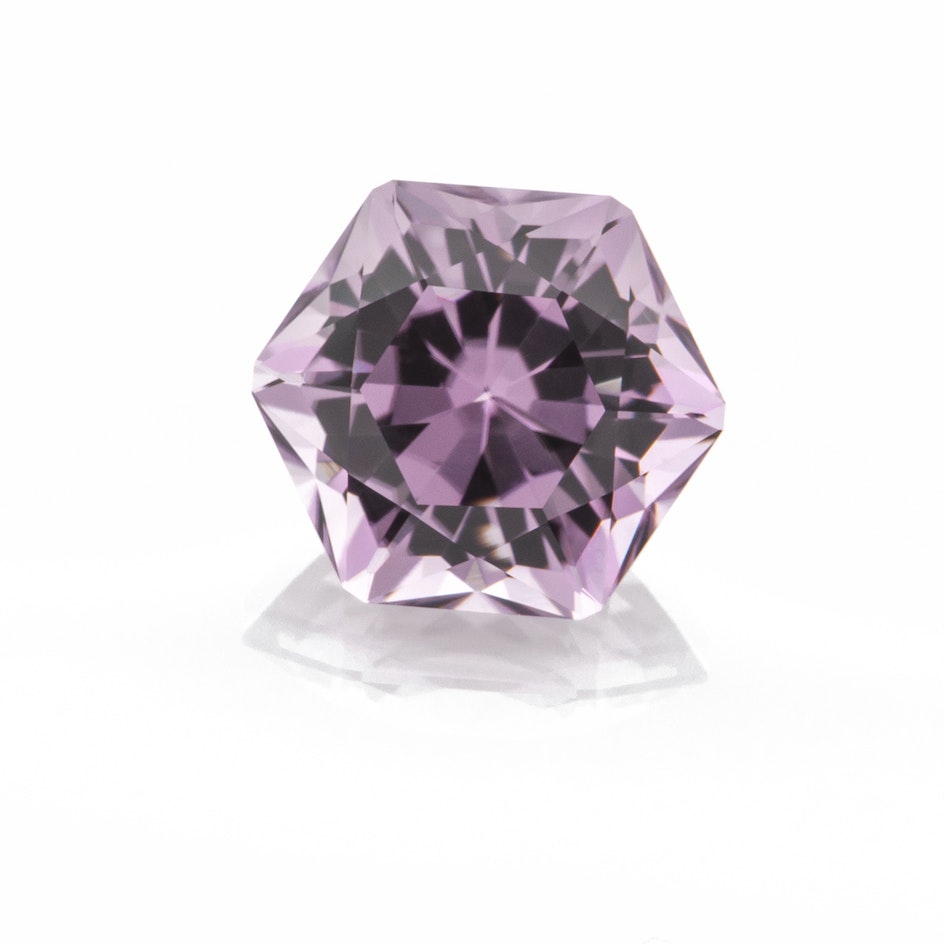 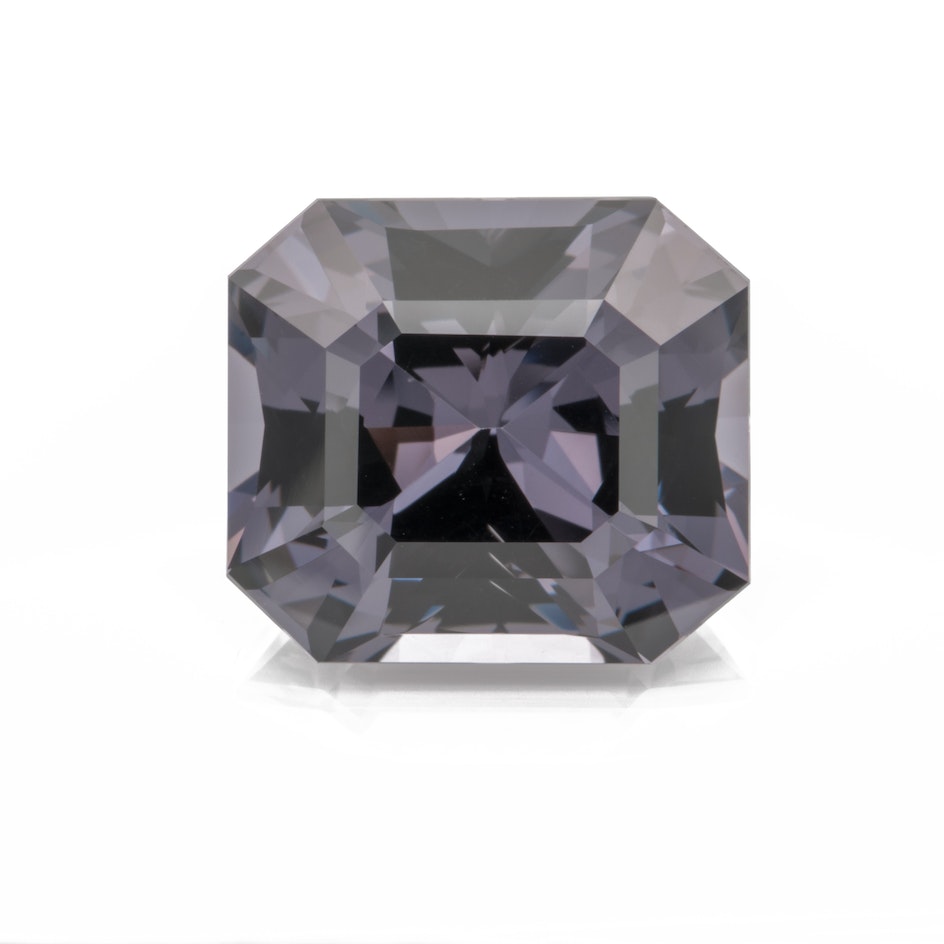 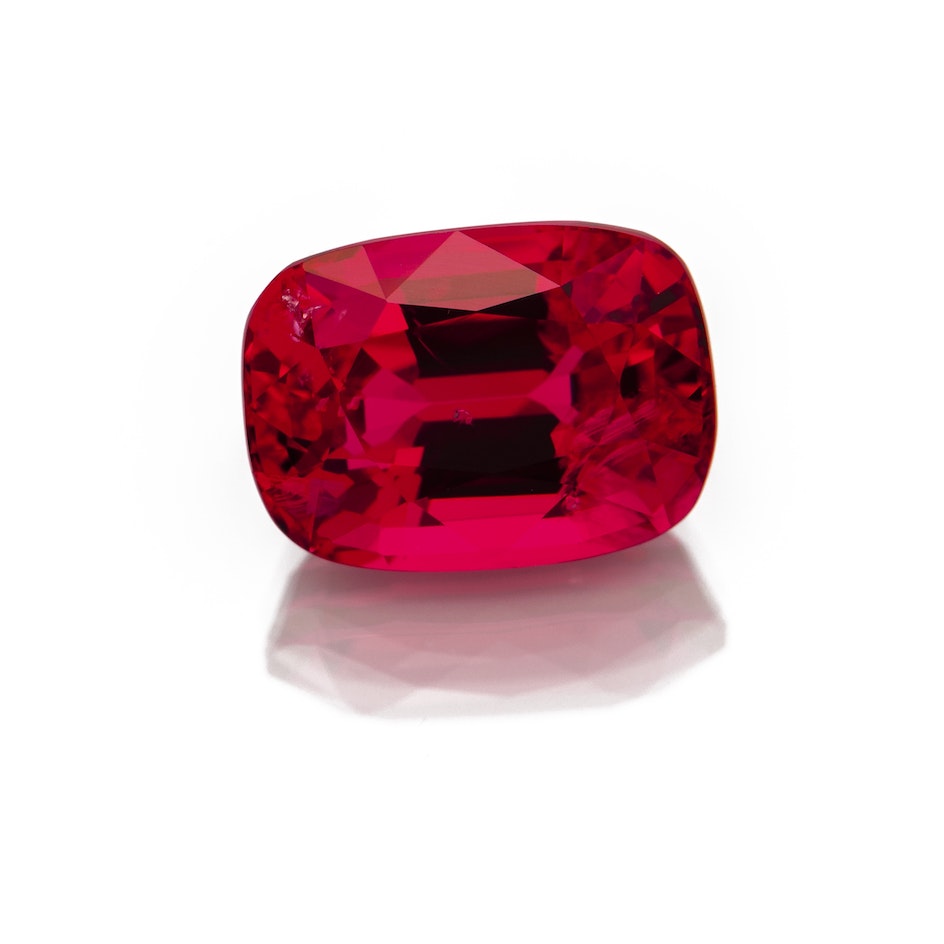 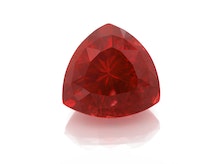 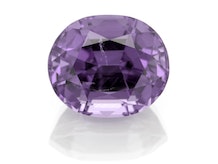 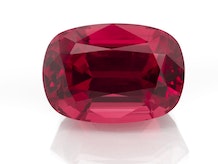 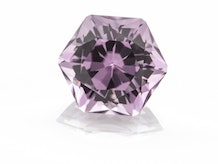 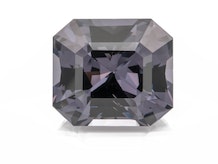 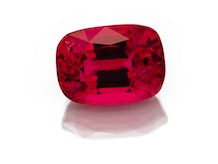 A backyard summer's berry harvest glistens in the afternoon light, threatening to burst with joy. Their coloring, bountifully rich hues of red, pink, purple, and grey is mirrored in the Earth-ripened facets of spinel. One of history's most elusive gemstones, it was not unusual for spinel's tantalizing complexions to be mistaken as rubies, sapphires, and amethysts in aristocratic collections. A lineage of plunder and secrecy backs these now priceless heirlooms. Finally appreciated and honored in their own pedigree, spinel's natural reds pinks, purples, and occasional blues combine with the stone's remarkable brilliance and clarity to challenge for the podium of gemstone hierarchy.

Gemstone Spinel is the magnesium and aluminum-rich (MgAl2O4) member of the larger group of spinel minerals. Allochromatic spinel's bright garden of color is due to trace elements in its otherwise colorless state. Chromium content allows vibrant reds and pinks to thrive while purples, greys, and oranges spring from the addition of iron. Rare cobalt creates vivacious blues often noted as exceedingly rare. At times displaying different optical phenomena, star spinel proves as delightful to the eye as color-changing spinel remains mysterious. Gemstone spinel over two carats is unusual, yet stones over five carats are even more singular.

Spinel has been found on almost every continent of the world, often from the same locations and mining sites as corundum. Historic spinels have been dubbed “Balas ruby” from a derivative of “Balascia,” which refers to the northern Afghanistan region Badakshan. Many fabled spinels were originally mined in the area, as well as Sri Lanka and Myanmar (Burma). Tajikistan, Vietnam, Pakistan. Tanzania and Madagascar are current-day additions to spinel sources, allowing its celebrated hues to grace contemporary jewels beyond royal collections. The Black Prince Ruby, which graces the crown jewels of England, was fought over and was believed to be an extraordinary ruby for many centuries. It is now known to be an extraordinary spinel.

A 7.5 – 8.0 on the Mohs scale of mineral hardness, spinel is a fantastic and durable gemstone for use in jewelry. Newly added as a birthstone to those born in August, spinel reigns as a positive gem for Taurus, Libra, and Pisces under the zodiac. Enjoyable to the gemologist, collector, and buyer, spinel's harmonious colors are typically natural and are hardly ever treated. A gemstone that is synthesized, lab-created spinel remains common and is used industrially. However, its counterparts originating from the earth prove to be scrumptiously rare and irreplaceable.

While red and pink spinels have always been in great demand in recent years there has been a tremendous surge in demand for grey spinels, which come from Burma (Myanmar), Tanzania, and Madagascar.