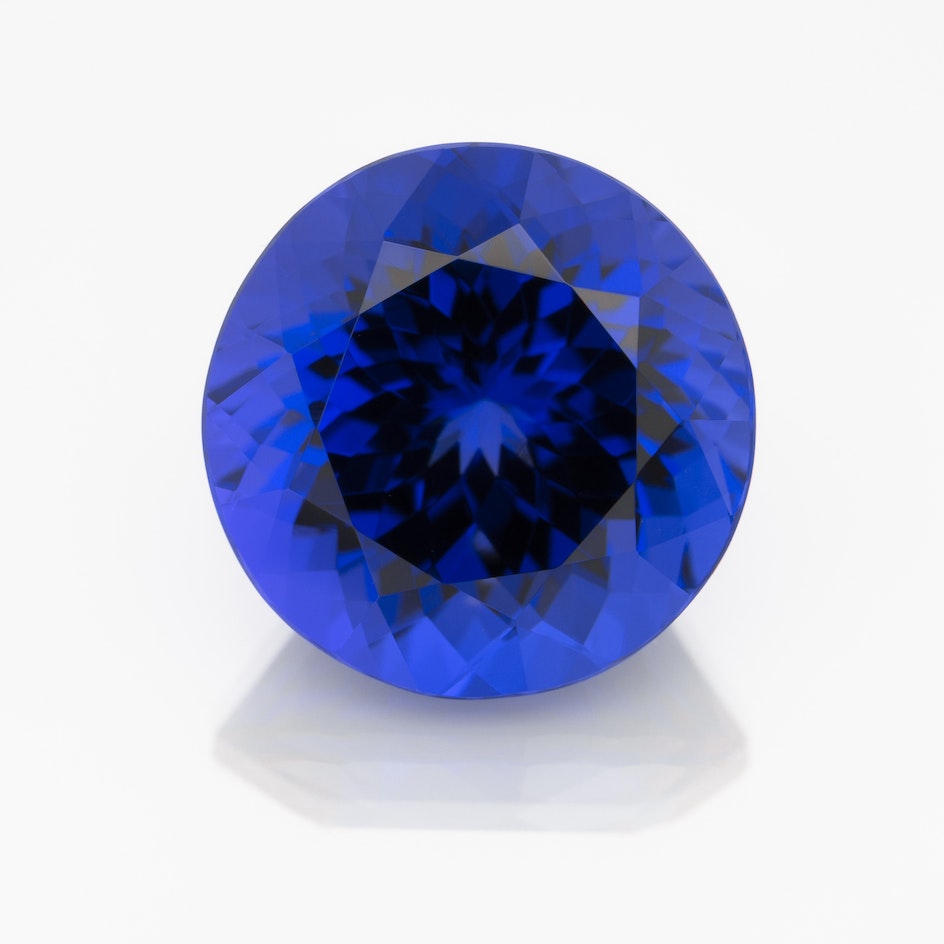 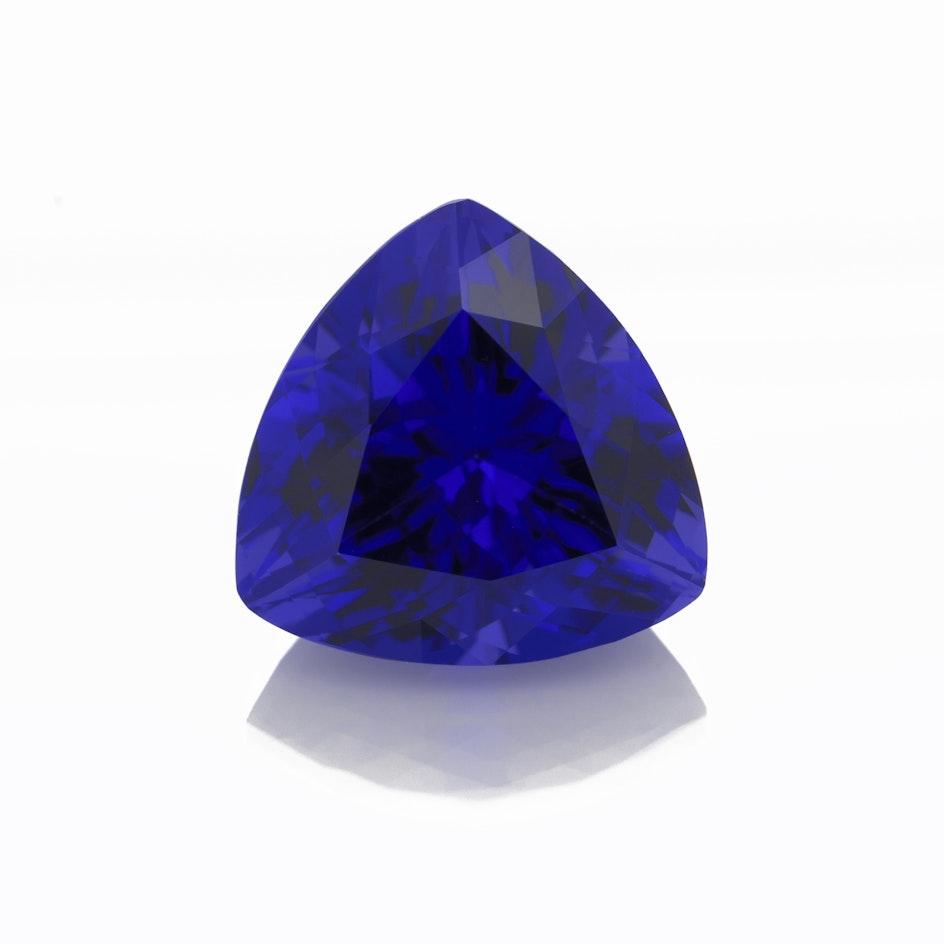 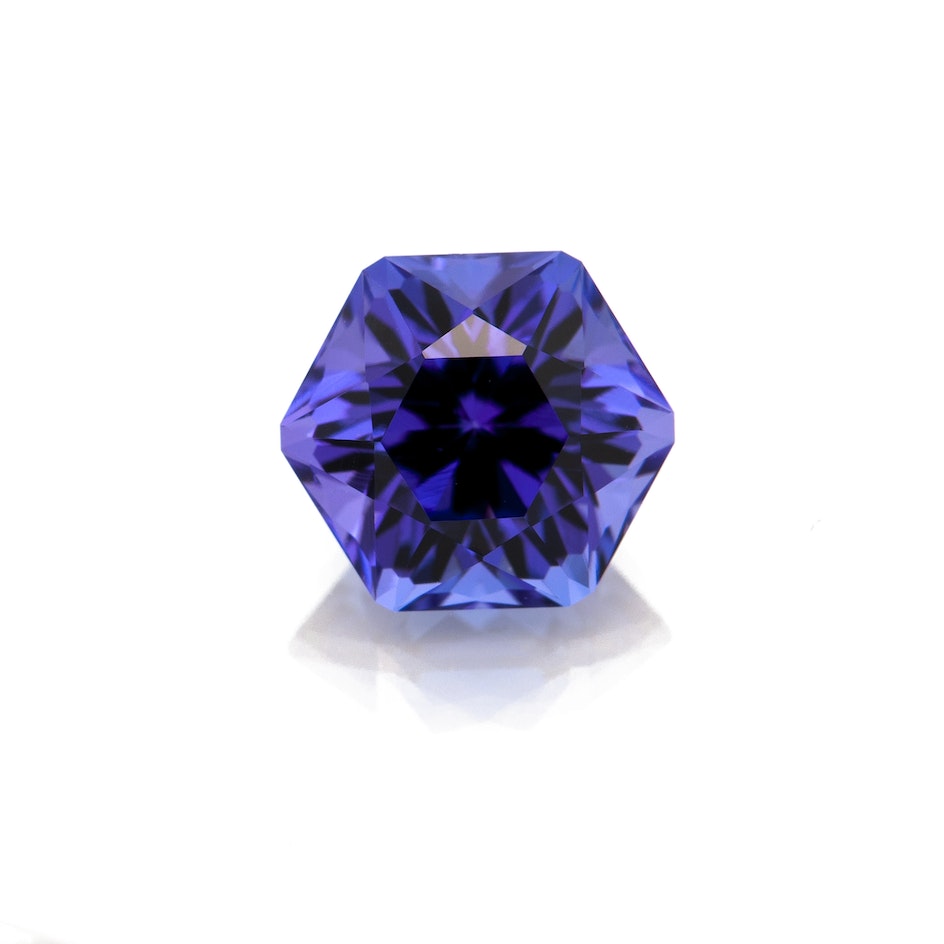 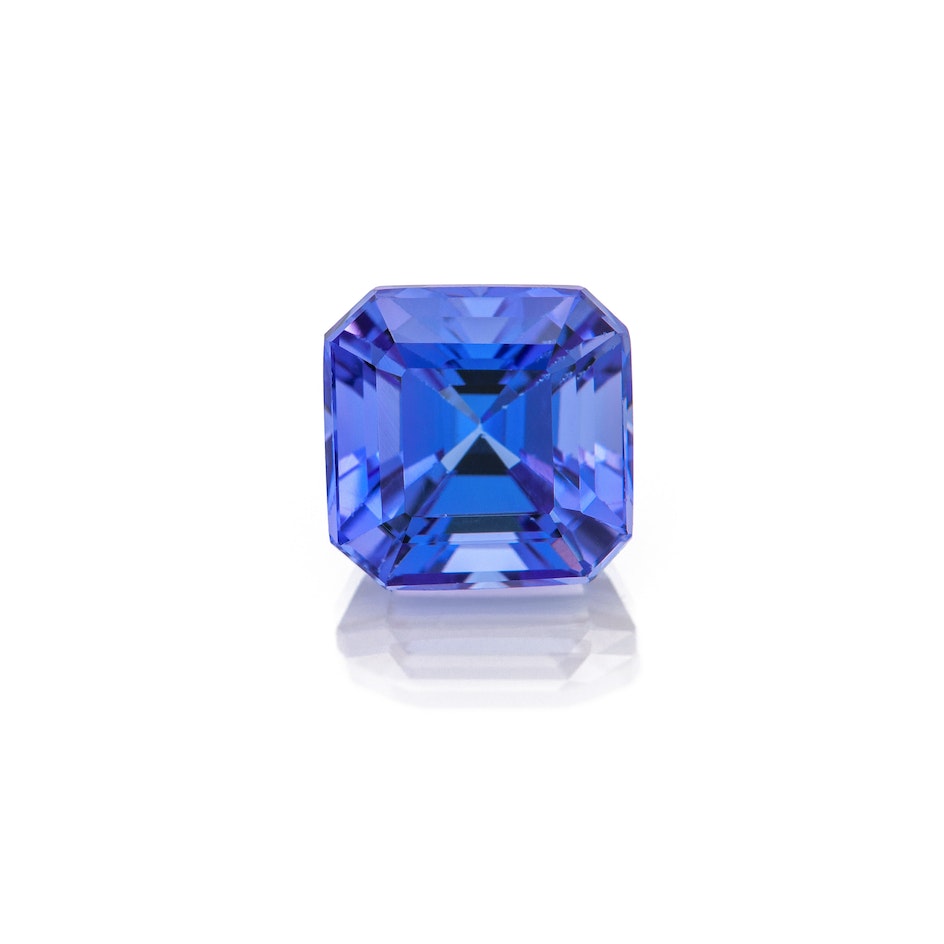 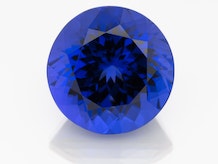 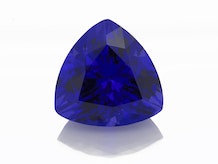 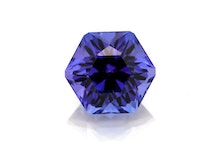 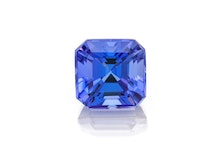 Tanzanite, in its finest form, has an intense blue/purple color that cannot be mimicked by any other gemstone, which is why it has become so popular as a jewelry stone since its discovery in the late 1960s. With fine examples known to make blue and purple sapphire and dim, by comparison, tanzanite quickly rose as a stone of importance since 1967, when Tiffany & Co decided to market it as a sapphire substitute. This marketing strategy failed, but Tanzanite remains strong in its own right in the market. A variety of the mineral and gemstone zoisite, tanzanite's fame has spread far and wide to create recognition globally. With its trichroic properties, tanzanite can display three different body colors when viewed from varied directions. Blue, purple, and an unsaturated, bronze hue can usually be seen in tanzanite with a keen eye.

Tanzanite's celebrated blues, indigos, and purples are revealed when zoisite's vanadium trace element reaches specific levels of valency within its crystal structure (Ca2Al3(SiO4)3(OH)). To carry the name “tanzanite”, each gem's cool hue is gained from the application of heat, typically by means of treatment. Natural zoisite's common brownish hues are removed with simple heat in order to give way to a consistent blue, allowing cutters to choose the most beautiful color from each crystal. Stones of smaller size are appreciated for their soft, lavender tones, while gems that reach bigger proportions can gain striking depths of saturation. Pure blue tanzanites are held as prized, as their cutting leads to an increase in the loss of rough material since the rough tends to be much thicker on the purple axis.

Ranging from a 6 to 7 on the Mohs scale of mineral hardness, tanzanite requires delicacy and is best for use in earrings and pendants rather than in jewelry that will see heavy wear. December babies chose tanzanite as their alternative birthstone since 2002, while its recent discovery leaves it unaffiliated to the zodiac. The stone is said to have a positive effect on modern humans, bringing a sense of calm and clairvoyance to the hectic, overworked life of the wearer. Tanzanite has found use in meditation, as it is said to help increase spiritual awareness on all levels.

There is only one active source for Tanzanite and that is in the Merelani Hills of Tanzania. Although all of the world's tanzanite comes from this single deposit, the material is not rare as the deposit has produced thousands of kilos of rough since its discovery. Production continues unabated today.