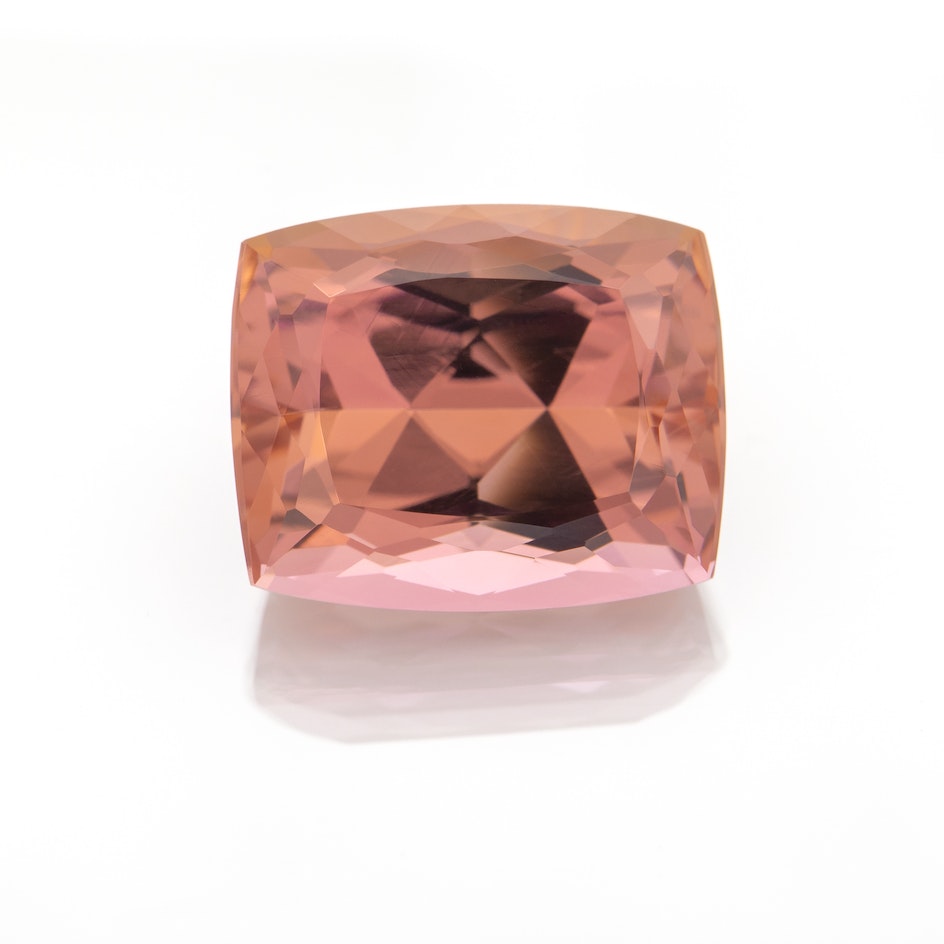 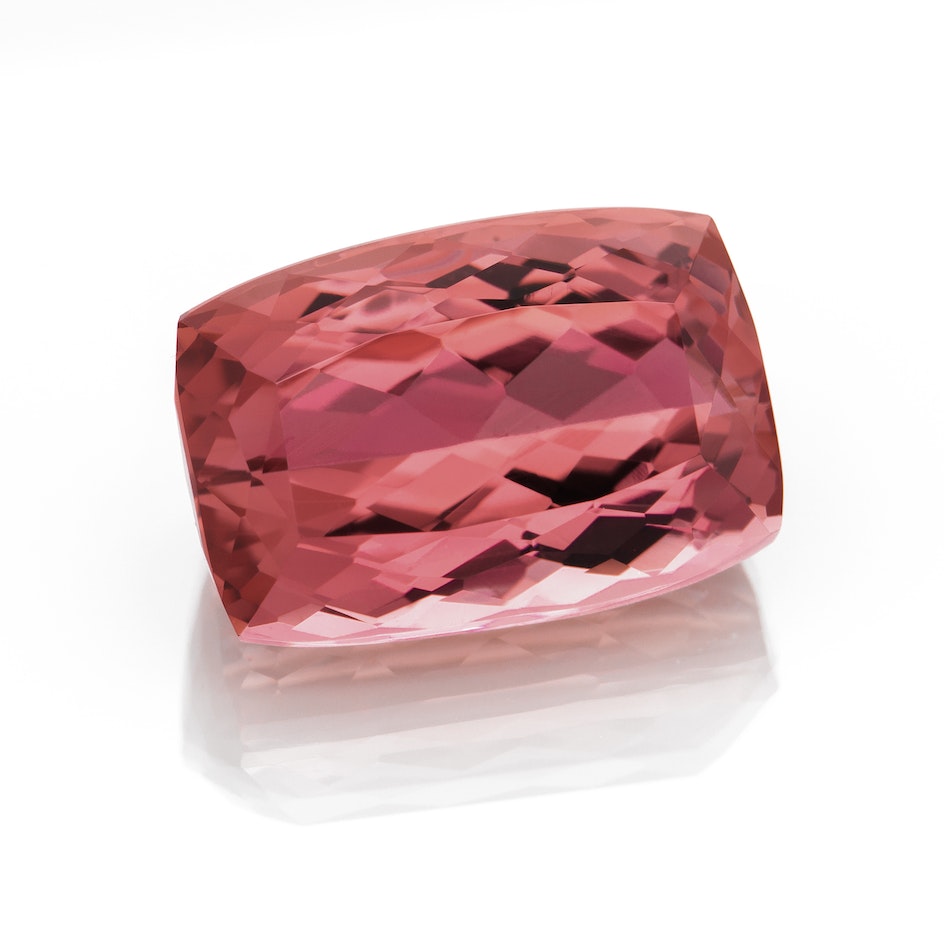 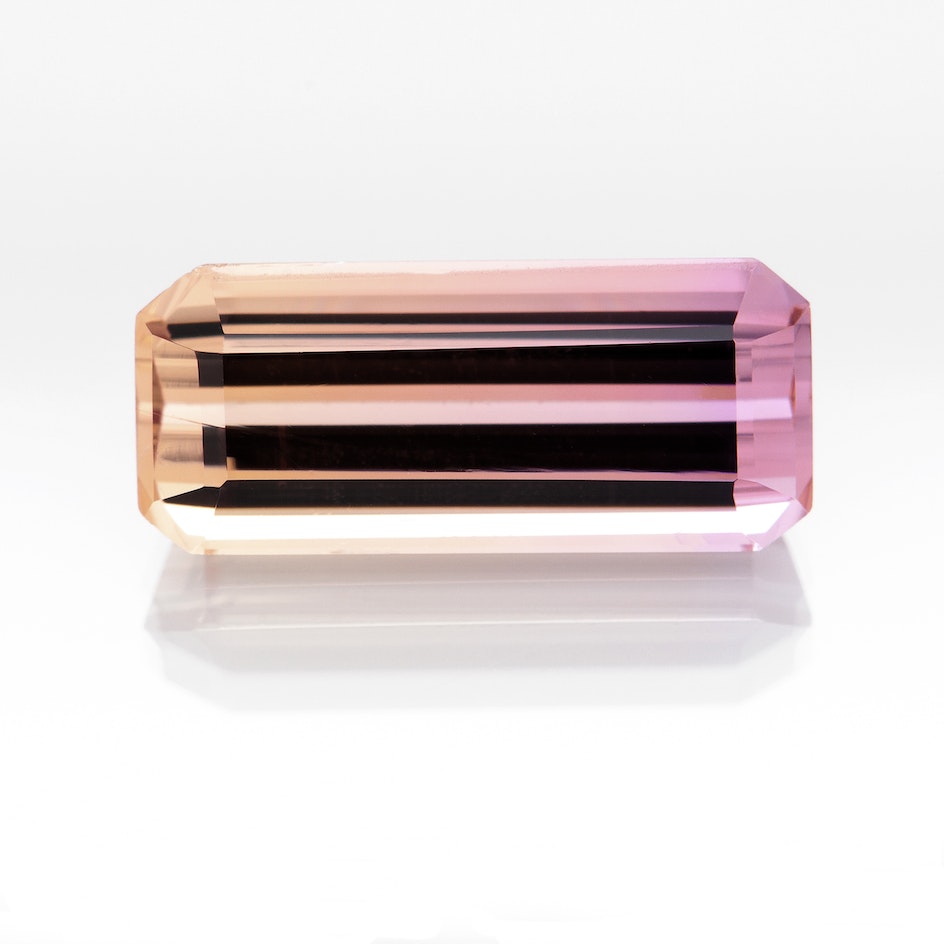 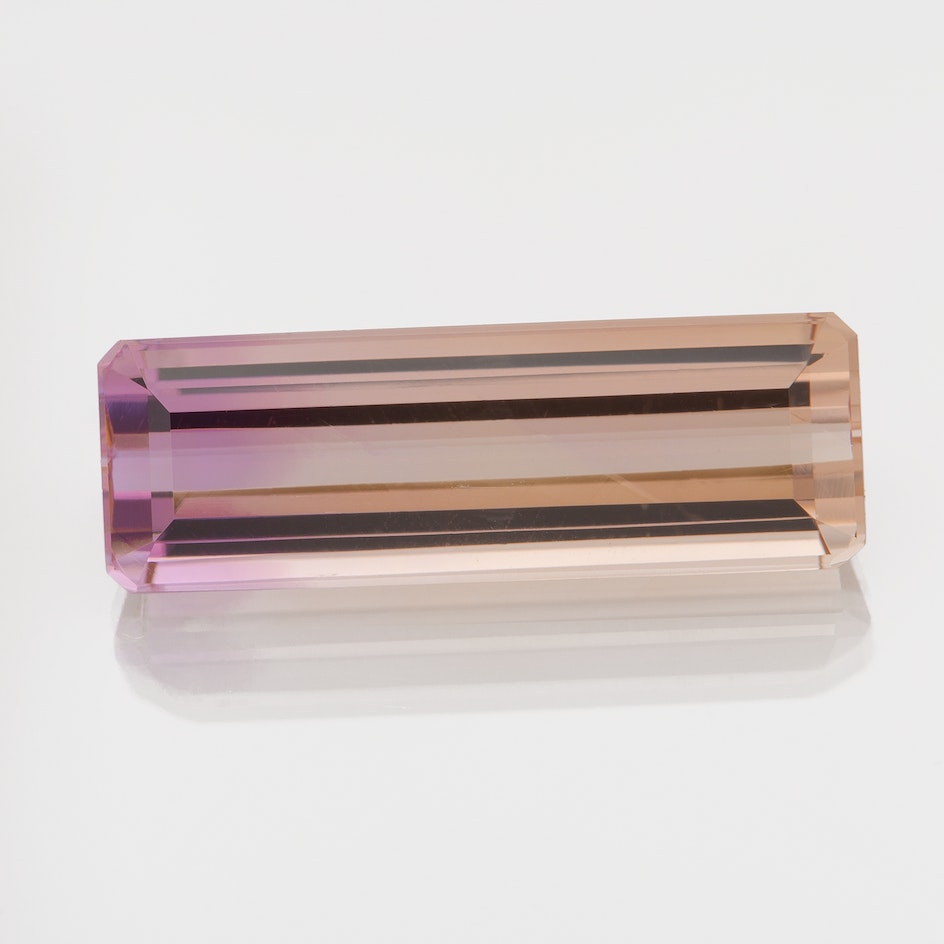 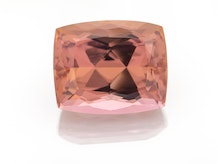 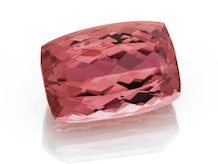 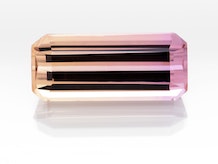 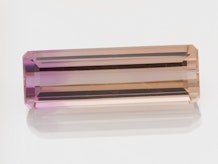 Nature gives us quite a large supply of colorless, brown, and grey colored topaz which can be a perfect, blank canvas for the possibilities of modern treatments, the blue (heated and irradiated and “mystic” (surface deposition) treated varieties have become a staple in mass production lines for many years. While this exposure to the population has created household recognition of the stone, very few truly know the rare beauty of the colors that natural, untreated topaz holds. The depth of natural pinks can liken to magenta, its pleochroic reds can fire with oranges and peach, and its yellows often portray the rich soul of sunlight.

The hue of topaz differs with included trace elements or crystal structure abnormalities. A silicate mineral (Al2SiO4(F,OH)2), topaz's red hues spring from chromium, while color centers create blues, yellows, and browns. Topaz's orthorhombic crystal system makes it ideal for cutting into long, rectangular shapes. A gem with perfect cleavage, it takes a skilled hand to orient and craft the cut of a topaz. When untreated crystals are cut expertly, “imperial” topaz's striking reddish qualities and “precious” topaz's honey yellows shine unmistakably. Topaz crystals in the fine precious/imperial color range are usually long and thin, so it is quite common for these stones. to be cut in elongated ovals, cushions, and pearshapes.

Topaz has been cherished since ancient times when its name was supposedly carried from the Greek island of Topazios (Zabargad). Up until the 1950s, topaz was known globally as a yellow gemstone and was linked to fire and the sun in poetry and detailed readings. Typically found across the globe in the fractures and cavities of igneous rocks, topaz is mined today in Brazil, Mexico, Sri Lanka, Africa, and China. The originally named “imperial” topaz was titled as such after the discovery of topaz in nineteenth-century Russia, while today a new source of pink crystals has emerged in Pakistan. The majority of precious and imperial topaz is currently mined in Ouro Preto in the state of Minas Gerais in Brazil. The moniker "imperial" is used to describe stones that are more pink/red than yellow/orange.

Topaz holds an 8.0 on the Mohs scale of mineral hardness, allowing it to hold scratch-resistant properties. Its perfect cleavage makes it susceptible to damage when met with a sudden strike, making it ideal for use in pendants and earrings or well-protected rings. Topaz is the birthstone of November babies, while the zodiac signs of Sagittarius, Leo, and Scorpio associate with the gem. Spanning time, different cultures have identified topaz as a superior talisman stone, believing it would either bring protection to one's self, allow concentration, sharpen one's wit, bring good fortune, or even heal.