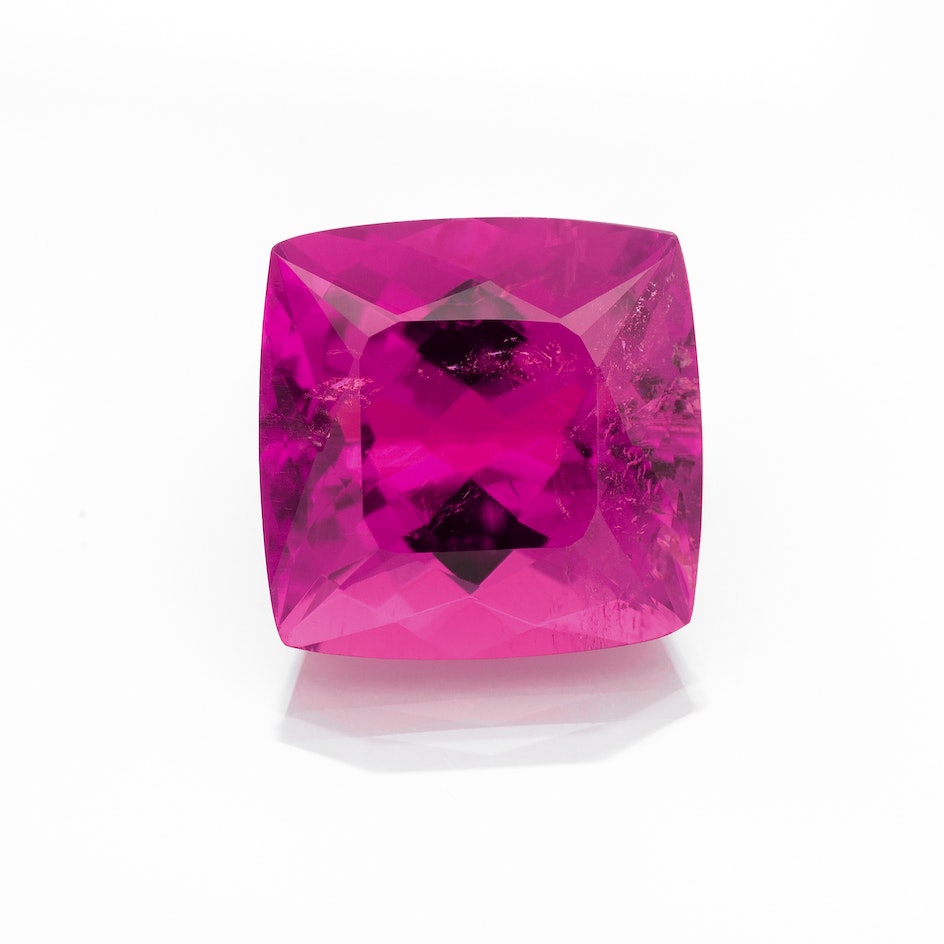 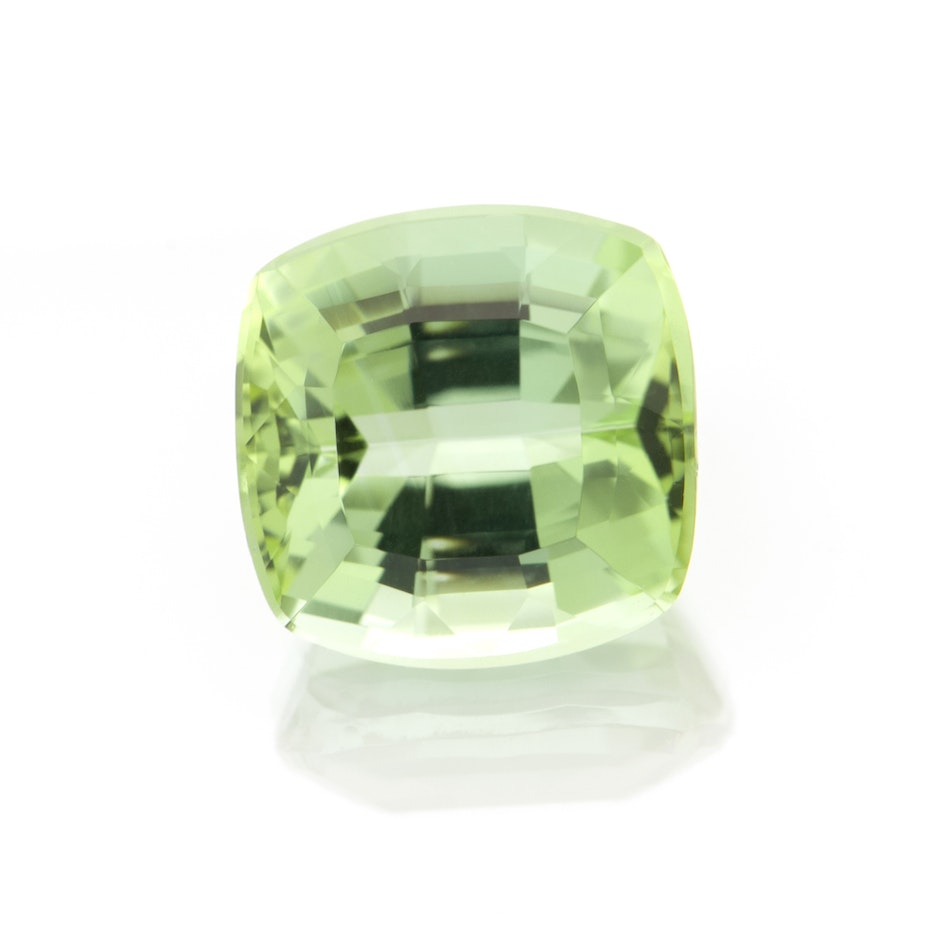 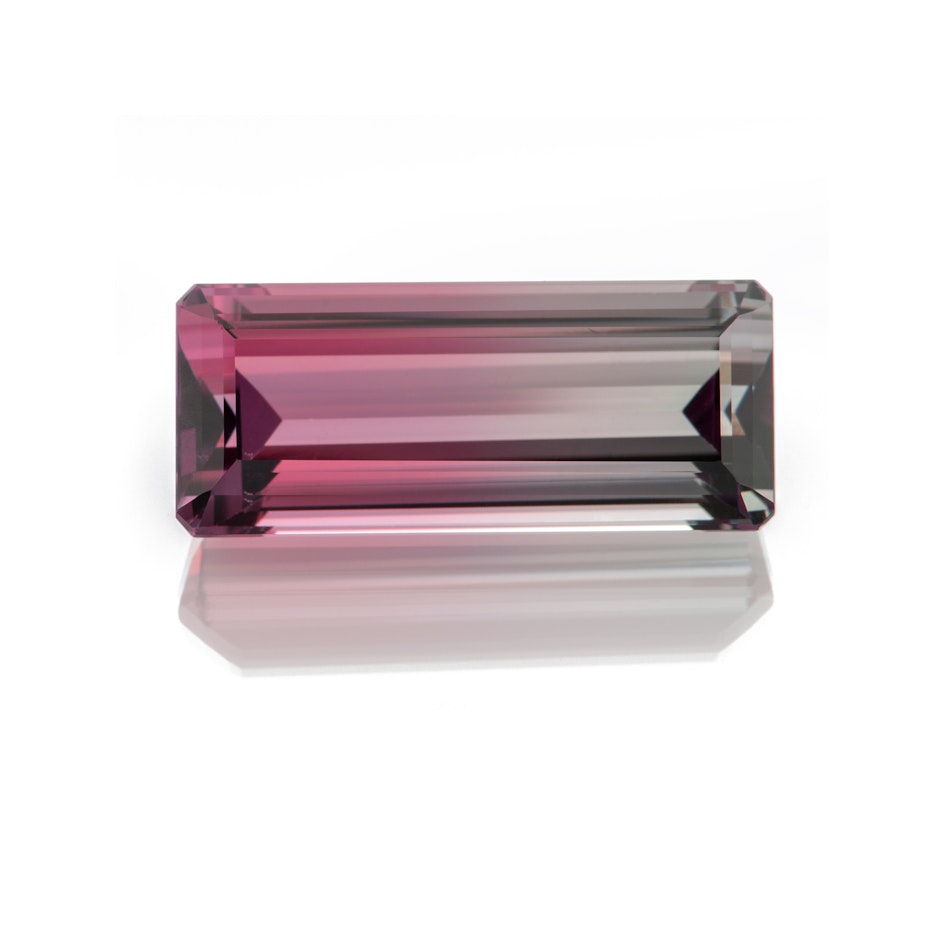 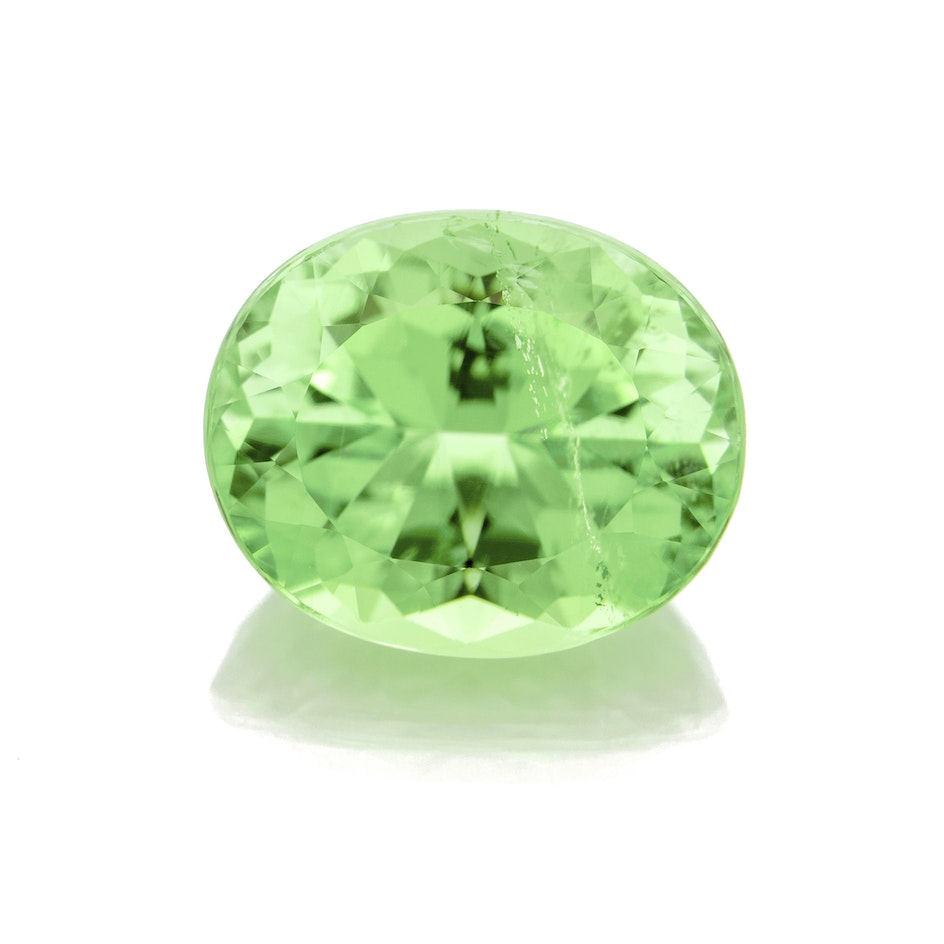 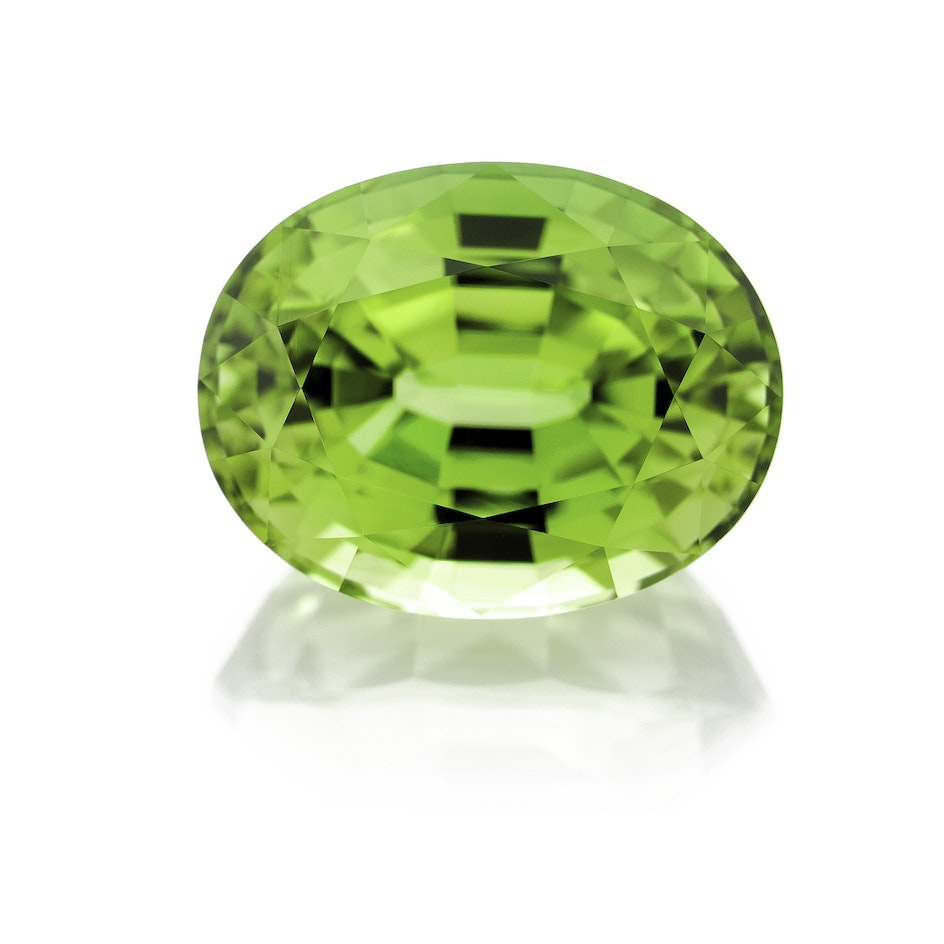 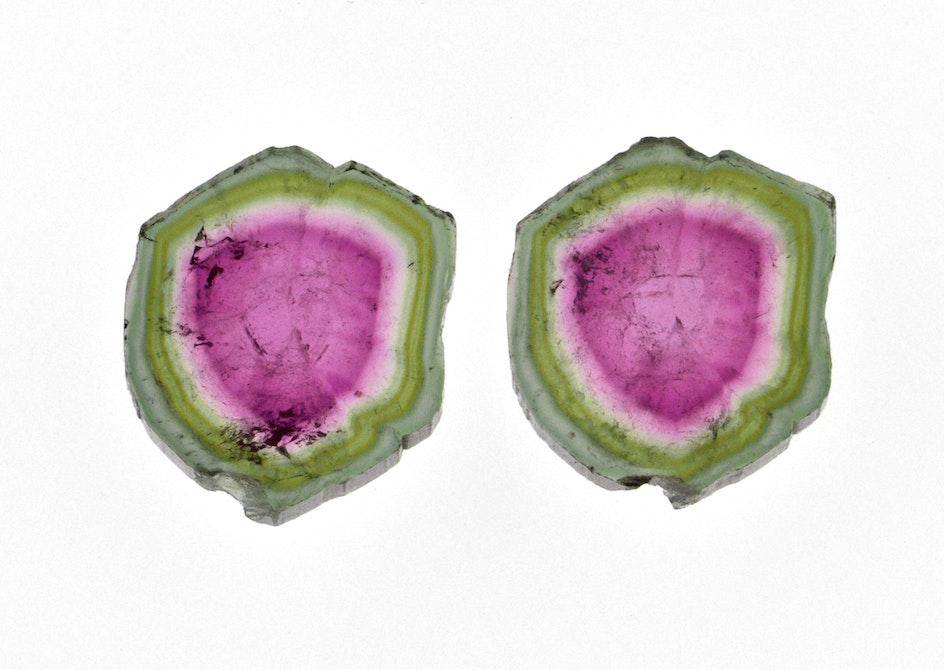 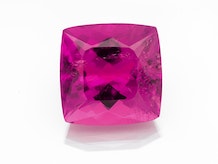 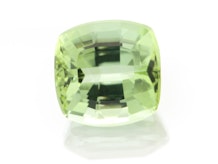 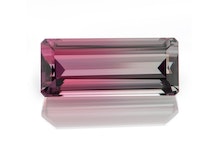 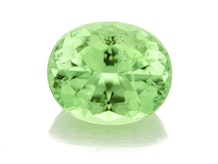 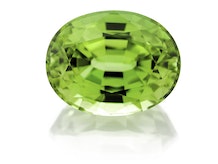 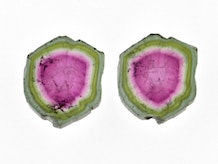 Twilight's sun beyond the horizon explodes the sky with scattered and reflected sunlight, illuminating the world with a medley of colors. From dusk till dawn, the rainbow hues and tones of the in-between hours can be matched to examples of tourmaline, nature's one truly kaleidoscopic gemstone. Tourmaline's enchantment lies in its treasure trove of colors, having been found in almost every hue known to man. Reds, greens, blues, and pinks sit next to examples of purple, orange, yellow, colorless, and even black tourmaline (usually oversaturated greens).

Tourmaline is the term given to a select group of minerals that have a nearly identical crystal structure, but which hold slight differences in their chemical composition. Most gem examples are elbaites (Na(Li,Al)3Al6(BO3)3Si6O18(OH)4 ) with a concoction of other contained elements, such as calcium, magnesium, titanium, copper, and more. These elemental brews allow tourmaline to show complex arrangements of color, often seen in bi-colored and particolored crystals. Crystals containing manganese and copper discovered in the northern state of Brazil, Paraiba, have single-handedly redefined the meaning of "precious stones"

Tourmaline has been known to man for centuries, even though its gemological properties and classification have only been recorded within the last few hundred years. Fine ancient pieces of jewelry assumed to have been set with rubies and emeralds have been found to hold remarkable tourmalines instead. The name tourmaline was given after the Sinhalese word, “tourmali”, meaning mixed parcel, an ode to the arrangement of color often seen. Tourmaline is typically found in areas with heavy pegmatite formation, making Brazil, Mozambique, Madagascar, Nigeria, Kenya, Malawi, the United States, and other countries important sources of the gem.

Ranking a 7.0 - 7.5 on the Mohs scale of mineral hardness, tourmaline is well suited for use in jewelry for personal adornment. Sharing with opal, tourmaline is the birthstone of those among us born in October, and the gemstone of those under the zodiac sign of Leo. A strongly pleochroic and doubly refractive gem, tourmalines must be expertly cut to display their most desirable color. While many tourmalines go untreated, heating and irradiation are commonly employed to lighten and intensify a few colors. Fine gems of vivid saturation and uncommon hues make tourmaline's reign on the spectrum seem endless. Recently there has been a shortage of Pink and Bi-color Tourmalines available on the world market.